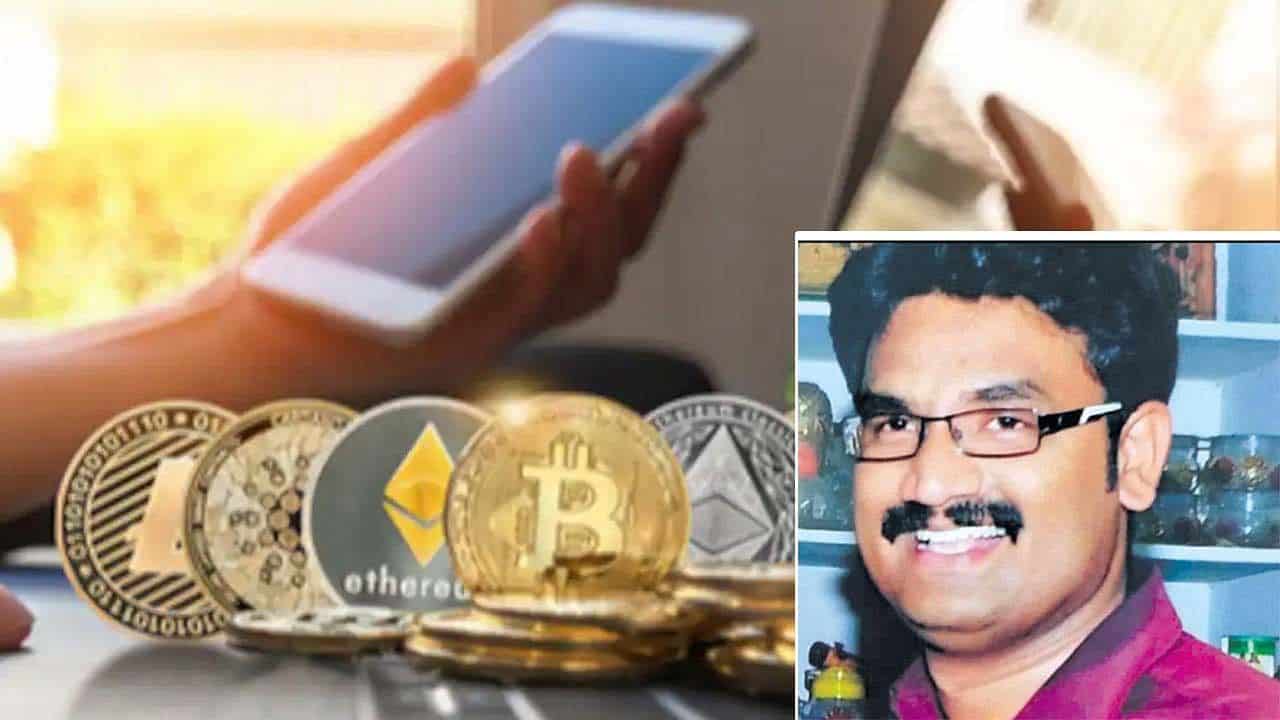 In the wake of the central government announcing likelihood of a ban on the cryptocurrency trading in India which had gained unprecedented popularity in a very short time, a native of Khammam district, Ramalingaswamy ended his life consuming pesticide. Ramalingaswamy lost Rs 70 lakh of the total Rs 1.30 crore he put at stake through some investors in crypto trading following which the latter took possession of his car and made him sign on some blank cheques.

Frustrated over the incident and fearing the worst if the ban came into force, Ramalingaswamy died by suicide. Reportedly, he tried to take back Rs 70 lakh from the wallet of a Trust in which the money was invested but unable to do it, he feared deep trouble.

Swamy told his family members that he was leaving for Hyderabad but ended his life at a lodge in Suryapet. Police reached the place and began investigation.

In a suicide note written to his wife, Ramalingaswamy revealed that he was taking the extreme step unable to withstand the pressure exerted by the investors for the money invested in the cryptocurrency app. Police said investigation is on to obtain further details.