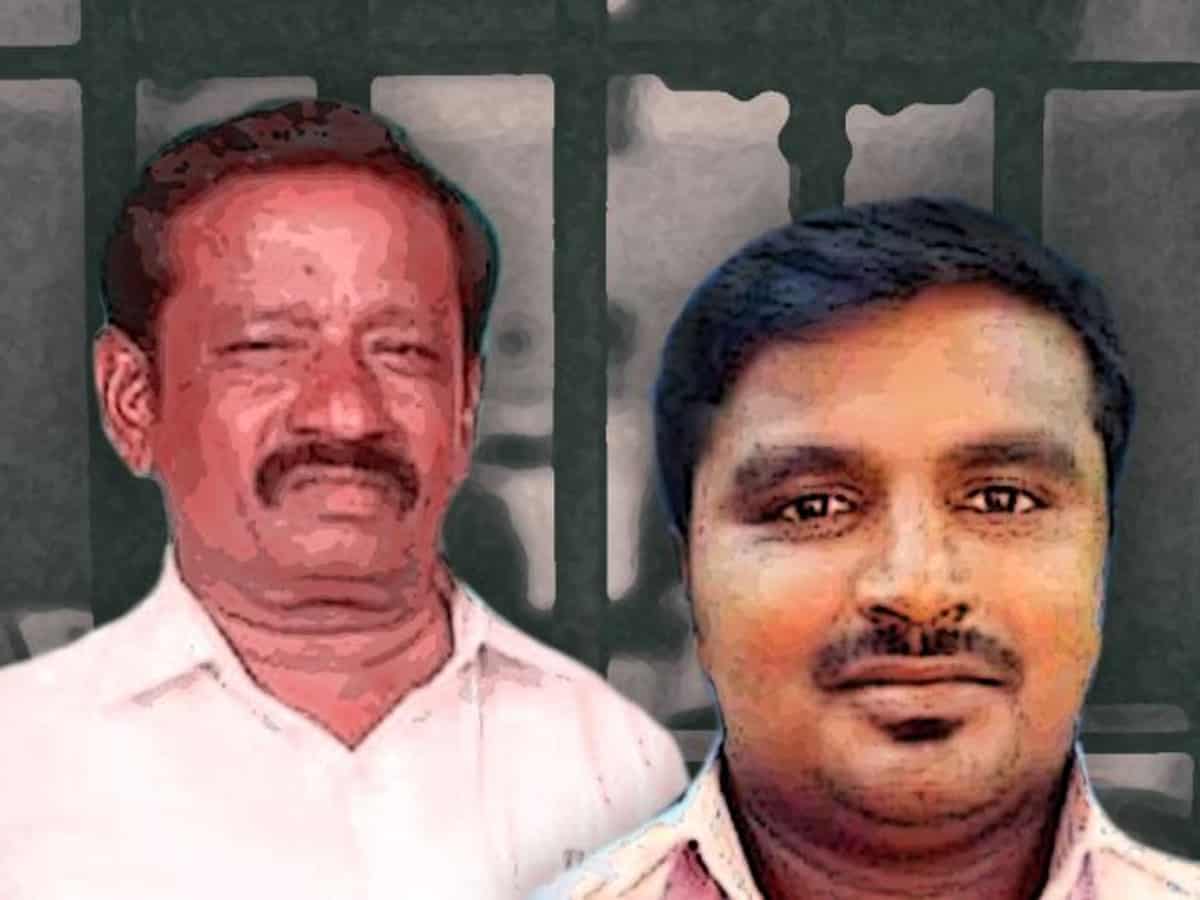 The custodial death of Jayaraj and his son Bennix in Tuticorin has sparked outrage across Tamil Nadu and even on the social media. Netizens, including many Bollywood celebrities, expressed concern and demanded justice for the duo. Since this morning, #JusticeForJayarajandBennicks has been trending on social media with many voices joining the movement.

Actress Priyanka Chopra tweeted: “Reeling from what I am feeling. Absolutely stunned, sad and angry. No human being deserves such brutality whatever be the crime. The guilty must not be allowed to go unpunished. We need facts. I can’t even begin to imagine what the family must be going through. Sending strength and prayers. We need to use our collective voices to seek #JusticeForJayarajandBennicks. Her sister Parineeti Chopra also reacted on the issue.

Another actress Tapsee Pannu said on social media: “This might be one case out of many but it takes only one case to begin the snowball effect.”

Actress Khushbu also tweeted that all the people should fight together without delay to ensure prompt justice to the duo. Actor Jayam Ravi termed it an inhuman act. Another actor Karthik Subbaraj and singer Suchitra took to social media trolling the brutal act of the police.

Singer Suchitra was vociferous in her protest. She explained the brutal act in detail in English, saying that language should not prevent others from knowing the police brutality. Because the incident happened in TN, where English is not spoken, she explained what all allegedly happened behind the bars. She said that the duo were given third degree treatment and that their heads were bashed against the walls. She said that the duo were stripped and batons were shoved up their butt holes. Eyewitnesses said that their genital region and backs were completely mangled. Tufts of hair were removed from their chest region. In the wake of this torture, singer Suchitra wanted the people to revolt against the police just as they did it in the USA in the recent case of George Floyd.

In the political circles, AICC leader Rahul Gandhi also trolled the police excesses on Twitter. DMK chief Stalin announced Rs 25 lakh solatium to the kin of the deceased. Meanwhile, the ruling AIADMK vowed to do justice for the death of father-son duo.

Considered to be one of the worst police brutalities in the country during Covid-19 lockdown, a father-son duo died in police custody at Sathankulam in Tuticorin district, Tamil Nadu on
June 23. As news of their death spread, scores of shopkeepers and traders stage a protest condemning the police excesses. They also closed their shops as a mark of protest. They alleged that the duo were beaten at the genitals with lathis.

The police department reportedly suspended two SIs in connection with the incident, even though they had not admitted of any violence against the duo.

SON REACHES OUT TO FATHER

On June 19, the son, Bennix (31), was alerted by his friend in the night when he was in his mobile shop, that his 58-year-old father Jayaraj was picked up by the police. Soon Bennix rushed to his house and then to the police station where he too was taken into custody and after a couple of days, on June 23, their family and friends were told that the duo died at the Kovilpatti Government Hospital, nearly 100 km from Sathankulam.

According to the TN police, around 9.15 pm on June 19, when the police were on patrolling duty, they found Bennix’s mobile shop open. “The shop was open during the curfew time. Jayaraj, Bennix and a few others were standing outside the shop. We told them to disperse. While others went away, Jayaraj and Bennix sat on the ground and abused us verbally and rolled on the ground. In this, they suffered internal injuries,” the FIR stated.

It also stated that the duo reportedly threatened to kill the police. Following this abusive words, the police say they brought the duo to the police station and registered an FIR at 10 pm by SI P. Raghuganesh.

Bennix’s friends, who were outside the station, when the father-son duo were inside, reportedly heard the police shout at them for raising their voice against the cops. The violence by the police reportedly increased on the duo after Raghuganesh entered the scene.

On June 24, Jayaraj’s daughter Percy told mediapersons that the policemen had pushed her father by his neck to the floor and beaten him. They thrashed my father and brother for nearly two hours, she said.

Advocate Manimaran, who moved the bail petition in favour of the duo said that the father-son had been bleeding so profusely that they had to change as many as six lungis (veshtis) as each one was drenched in blood.

However, police claimed that they took the duo Sathankulam magistrate who sent them to remand but that he did not order for checking their physical fitness as is prescribed by the law. They were shifted to Kovilpatti sub-jail, 100 km away from Sathankulam.

Following the death, with demand for justice for Jayaraj getting more louder, the Madurai bench of High Court stepped in and took suo motu cognisance of the matter. It ordered the Thoothukudi SP to inquire into the matter. It also ordered that the post-mortem be videographed.

Accordingly, the post-mortem was videotaped. The court also asked for submission of an interim report on June 26, when the SP said that the report was ready but that he could not submit it in a sealed cover due to restrictions imposed due to Covid-19.

Accepting the SP’s argument, the court said that the jail records, post-mortem report, CCTV footage from the police station and jail be submitted during next hearing, scheduled on June 30.