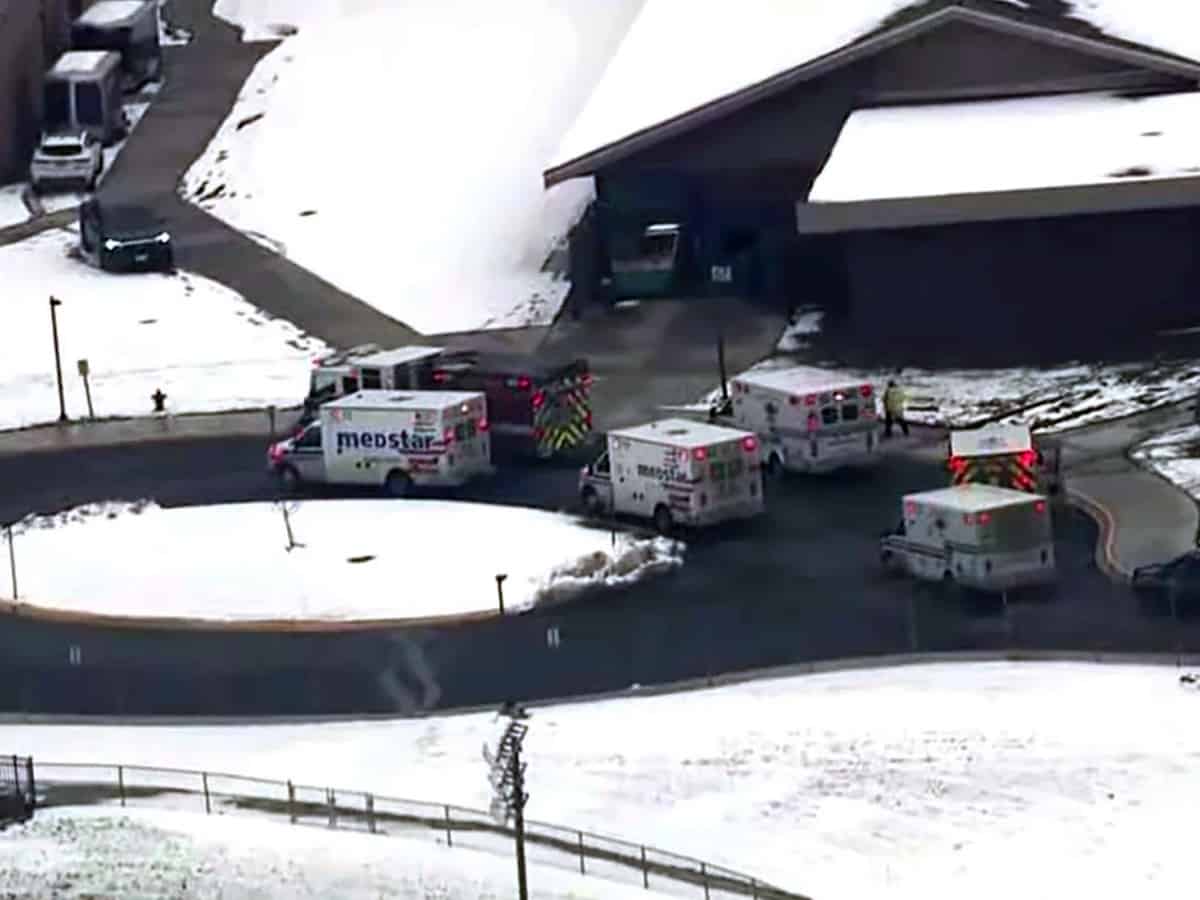 In yet another school shooting in the US, three students died and six others were injured at a Michigan High School today.

Four to six people were injured in the shooting, while it is still unclear if the victims had the gunshots or suffered other injuries in the incident.

The suspected gunman was detained at the scene in Oxford, according to Oakland County Sheriff’s office. Authorities responded to an active shooting at Oxford High School at 2.55 pm.