Another Deadly Virus Detected In China 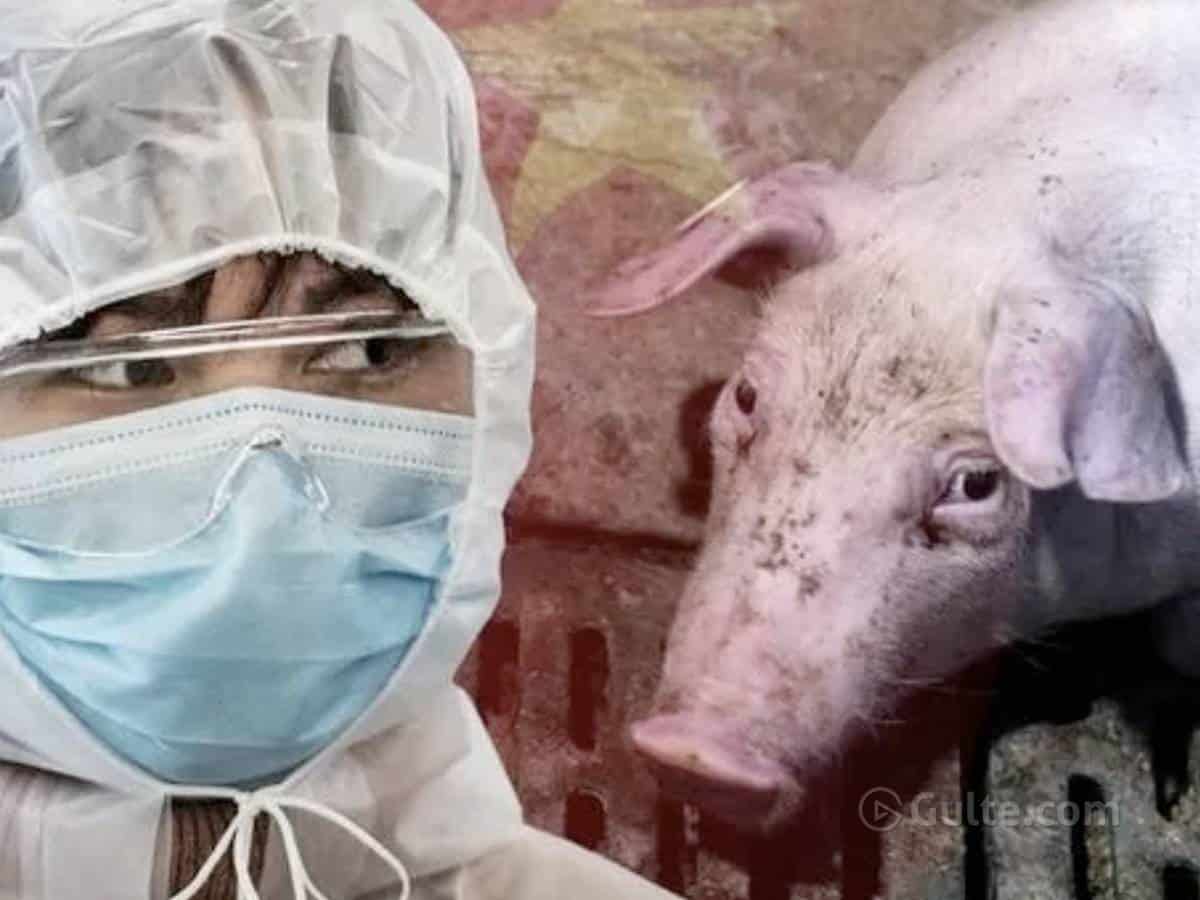 The whole of world is already badly hit by the Covid-19 virus which reportedly had origins from China. The World Health Organisation (WHO) has warned of severe consequences in the coming months and added that the virus threat is yet to show its full potential.

Just when the countries and people are really scared of the future, another virus is detected in China. This is a new kind of Swine Flu said the researchers who found this. Also the researchers have named the newly found virus as G4 and it is reportedly genetically descended from the H1N1 strain of the Swine Flu which had stormed multiple countries about a decade back.

The researchers believe that the virus has full potential to become another pandemic and is highly infectious. Scientists at Chinese universities and China’s Center for Disease Control and Prevention have reportedly studied about this between 2011 and 2018 from the pig slaughterhouses in 10 Chinese provinces. The scientists isolated about 179 swine flu viruses.

In their study, the researchers found that 10.4 percent of swine workers had already been infected of the new Swine Flu and as many as 4.4 percent of the general population appeared to have been exposed.

This whole study is published on Monday in US science journal PNAS but the study has not mentioned anything about vaccine related to the virus.