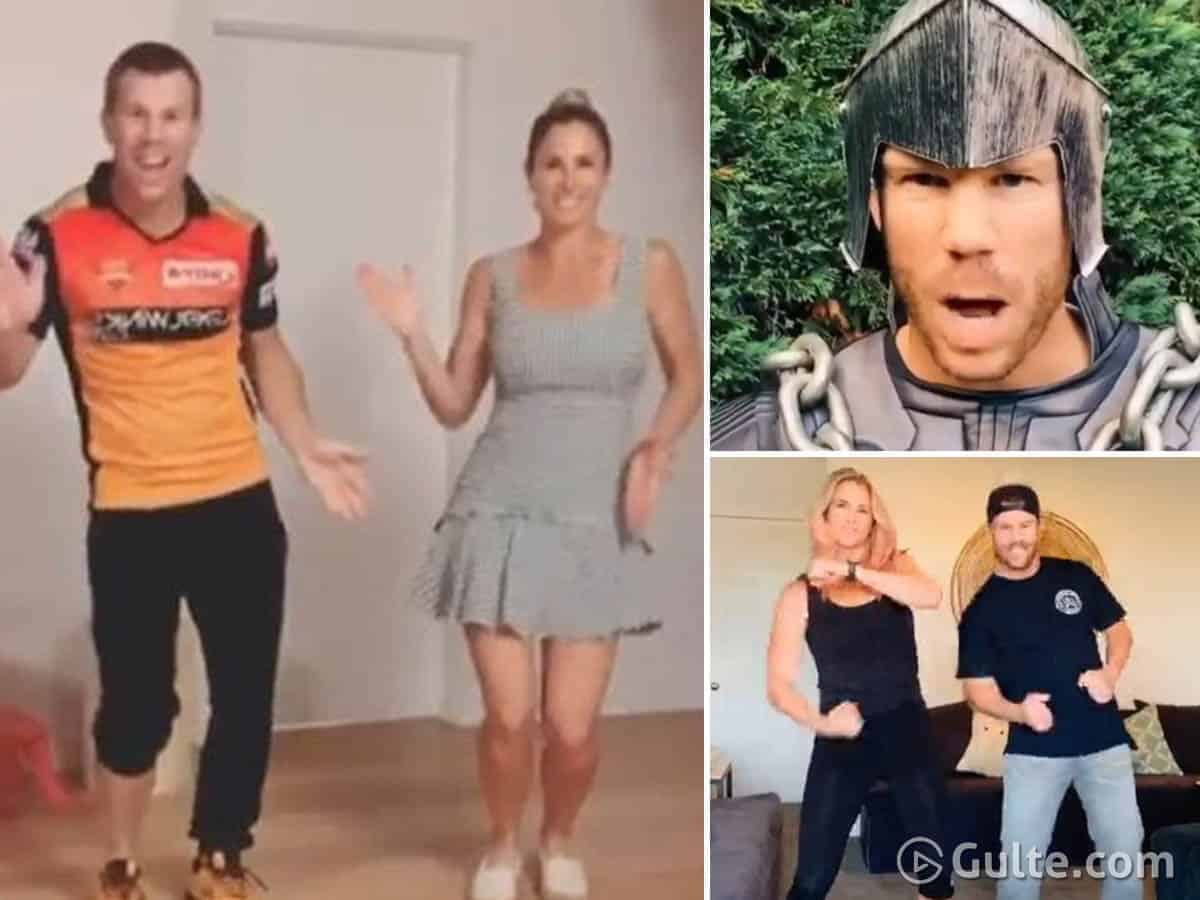 The 58 apps of China that are banned in India may not strike a major difference, but the ban on Tiktok is sure a shock and upsetting to many. The millions of Tiktok users and fans might be feeling bad already, but one part-time Tiktoker’s videos will be missed hugely. He is David Warner, the Australian cricketer by profession and a Tiktoker by passion.

Now the Indian government banned the app, apart from the fact that David Warner’s Tiktok videos will not be coming up anymore, many have been cracking jokes and putting up memes. Some tweeted that the ban on Chinese apps burned Warner’s part-time career and income.

One of them read, ‘David already got banned for one year in cricket. When he returned to cricket, the cricket got stopped. He started his career in Tik Tok India, the Tik Tok got banned in India. Hilarious tweets and memes in large number are being put on social media, about David Warner’s TikTok. Let us hope he comes up with direct videos on Twitter and Instagram!