US: July Fourth Could Bring Surge In COVID-19 Cases 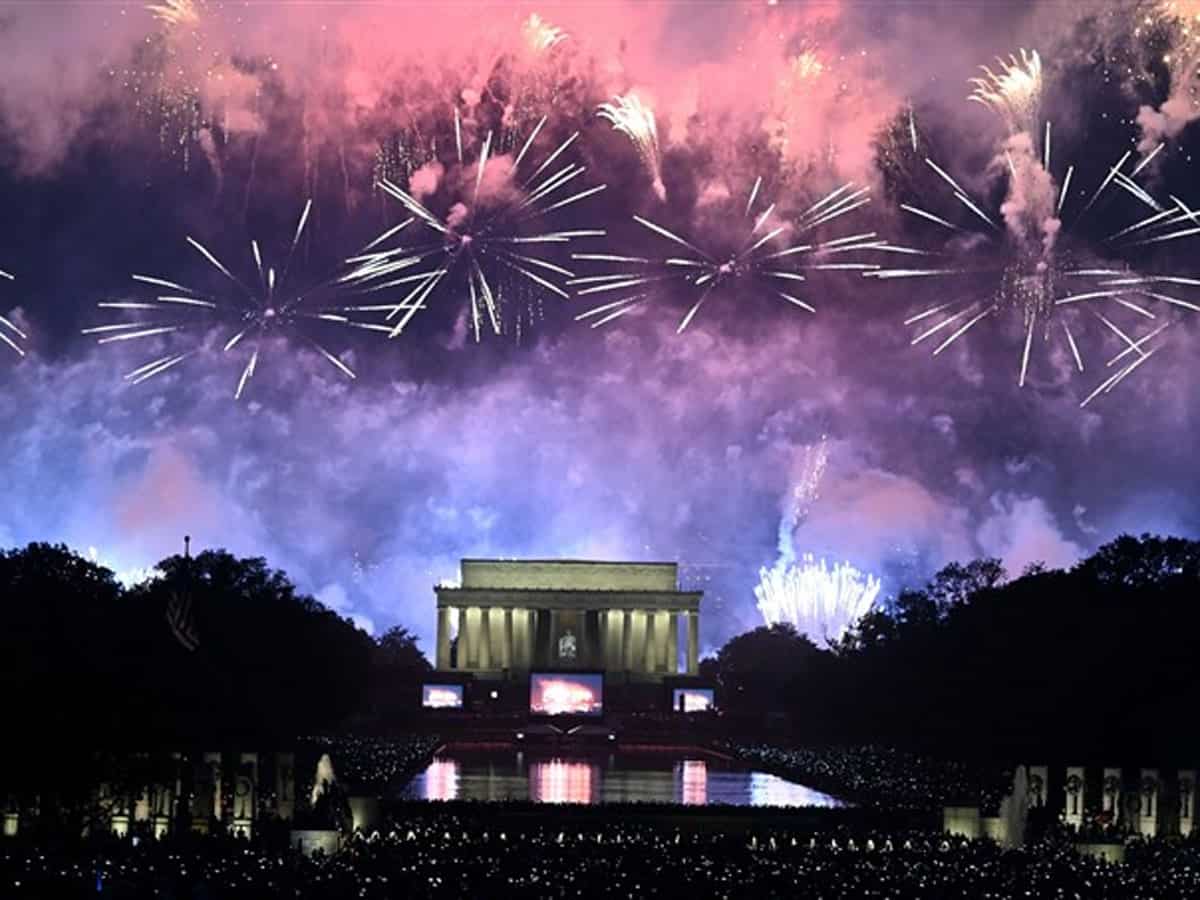 The July fourth weekend could be ‘perfect storm’ for new coronavirus cases, opined an infectious disease physician at Boston Medical center. The health officials are worrying in the US, that the Independence day weekend could bring a big surge in cases and are asking Americans to try to limit their festivities on the weekend.

The US has recorded yet another big number with a rise in cases, more than 40,000 new cases on Friday, while the number was more than 52,000 on Wednesday. The deaths by the end of July could be more than 149,000 as projected by the CDC.

While the Americans are heading towards celebrating the July fourth weekend, governors of more around half of the states are planning to mandate the face coverings in public areas and more than a dozen states have stopped reopening completely.

Coronavirus has so far claimed 129,000 deaths while it infected over 2.7 million people in the country. 36 states are seeing a sudden spike in cases and the numbers could be scary in days after July fourth weekend.

Florida has been recording 7000 more new cases per day than any other state and the three previous epicenters New York, New Jersey, and Connecticut has issued a travel advisory of 14-day quarantine for people coming from eight states.

On the other side, President Donald Trump once again blamed testing for the surge in cases.