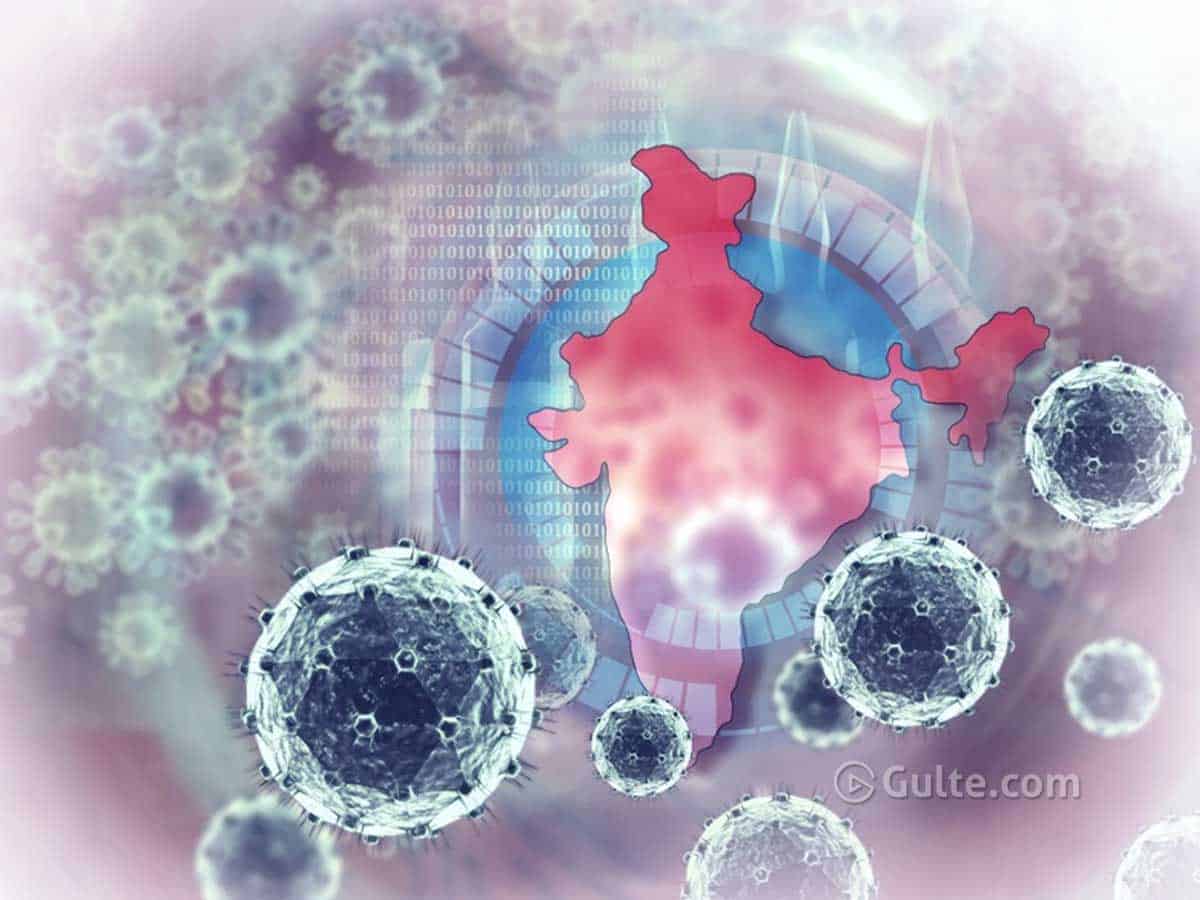 There is no change in the trending of increasing Corona positive cases in the country and the count has touched 21,393. The health bulletin released by the Union Minister of Family Welfare have confirmed the total cases and in the last 24 hours, 1409 cases have been filed.

In Telangana, 15 new cases were reported with total of 943 while 194 people have recovered and 23 people have died.

Andhra Pradesh’s case count is at 821 and due to officials negligence, six cases have freshly reported in Rajamahendravaram. These six people have Nizamuddin markaz links but initially they tested negative of the virus. Later they tested positive and now officials have sent their family members into quarantine.