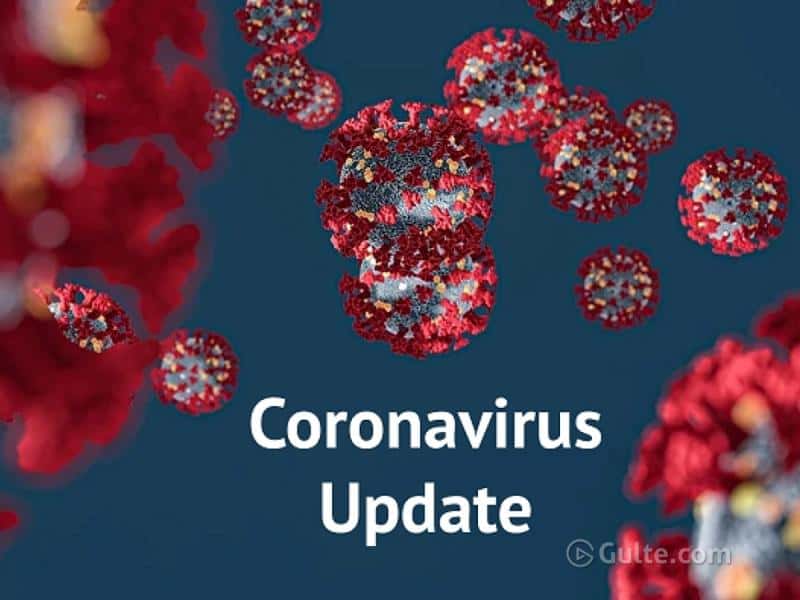 In what could be a huge shocking news, 80 new Corona positive cases have been reported in the last 24 hours in Andhra Pradesh. This is the largest spike in cases so far and the total number of cases tally stood at 893 now.

Once again Kurnool and Guntur districts reported maximum cases with 31 and 18 respectively. The total cases from Kurnool district touched 234 while Guntur is at 195.

The other places were cases were reported are Chittoor -14, Anantapur and East Godavari – 6, Krishna and Prakasham – 2 while Vizag reported one case.

The active cases count is 725 and 141 people got discharged. Also the total death count went up by 27.