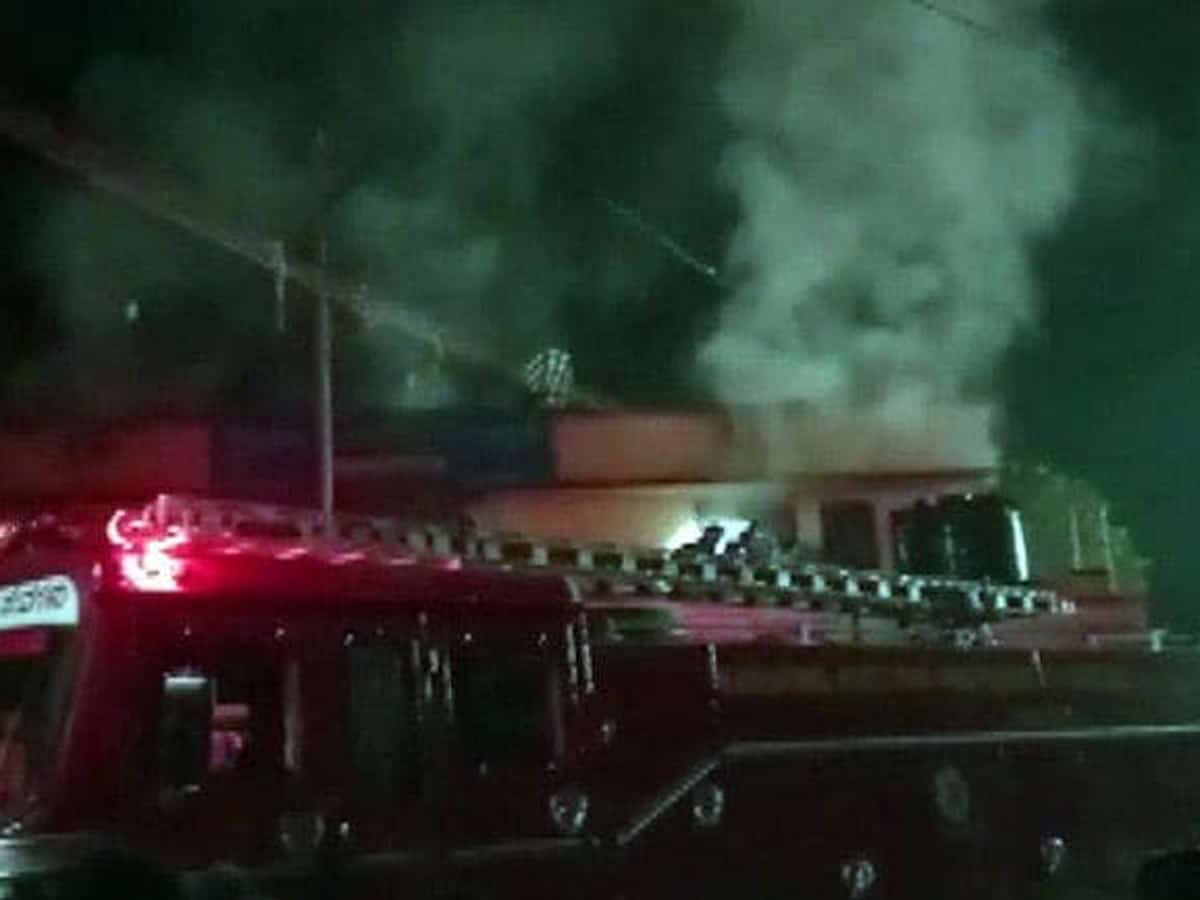 Upset over the rejection of his loan application, a man in Karnataka allegedly set the bank on fire. The incident took place in the Haveri district on Sunday and the police officials have booked the man under multiple sections.

Going more into the details, Hazarat Sab Mulla, the 33-year-old resident of Rattihalli town applied for a loan from the Canara Bank branch located at Helidgonda in Kaginele Police limits. After performing their investigation, the bank rejected the loan application as Hazarat’s CIBIL score is low.

Hazarat who could not take the rejection reached the bank on Saturday night, broke open a window and poured petrol inside the bank, and set it on fire.

The locals who noticed the smoke immediately alerted the police officials and fire personnel who rushed to the spot in no time. The locals also caught Hazarat who was trying to flee from the spot.

As per the reports from the cops, cash counter and cabin, CCTVs, five computers, passbook printer, scanner, cash-counting machine, fans, lights, documents, and furniture, together worth Rs 12 lakh, have been gutted.

The investigation is underway!