Hyd Police Getting Mighty On Streets & Savage In Tweets 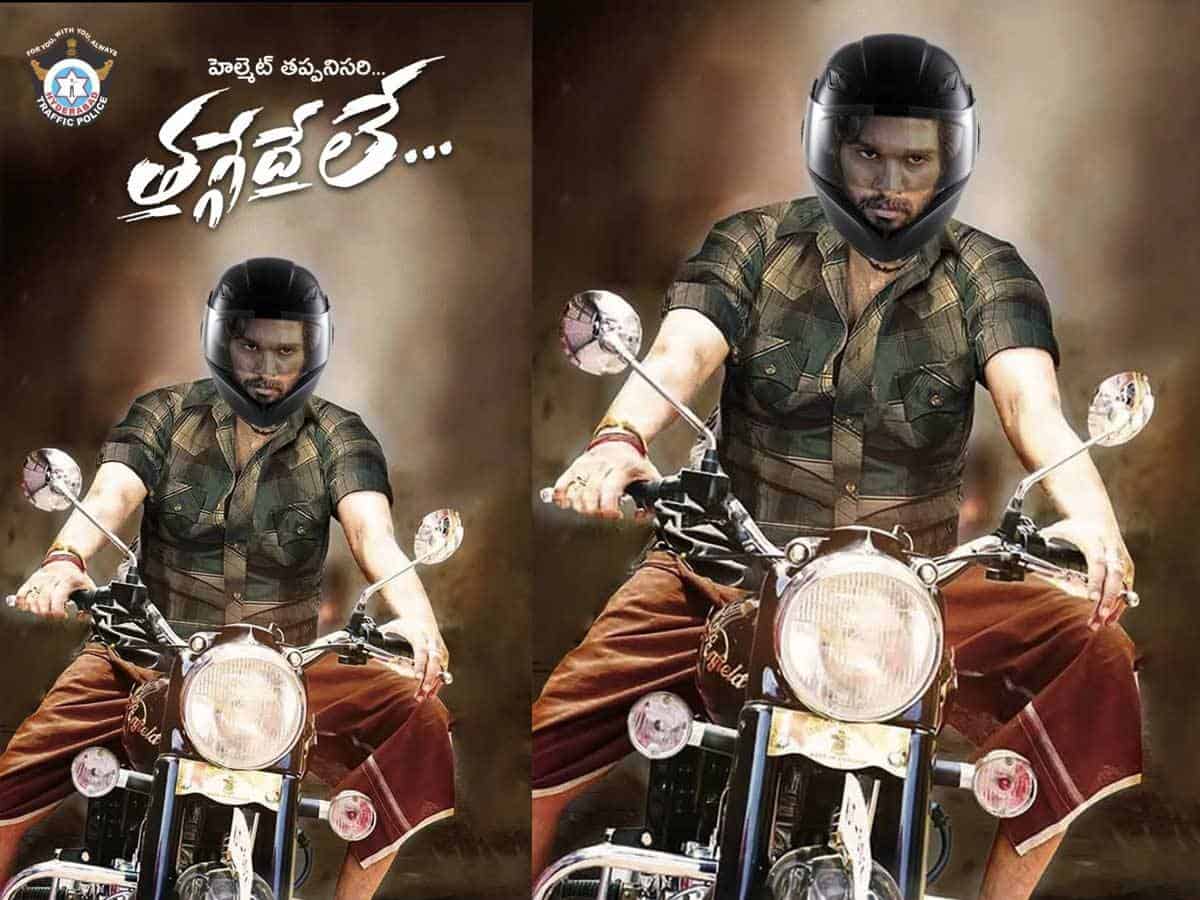 The Hyderabad Traffic Police has put the massive craze of Sukumar’s blockbuster film ‘Pushpa: The Rise’ to good use as they chose a picture of Allu Arjun from the film to create awareness among the public on wearing helmets. Hyderabad Police has been on point with their Twitter game of late with some really hard-hitting messages. Kudos to Hyd Police and its social media team!

In the poster put out by the police department, Allu Arjun’s picture on the bike has been morphed with a helmet and emphasized how helmets save the lives of people. The post urged citizens to wear them while riding two-wheelers. With Pushpa bulldozing its way to record books, the Hyd police have struck the right chord.

A few days ago, Hyderabad Police also promoted the usage of masks with the picture of Allu Arjun from Pushpa. A mask has been added digitally to his face and with the caption, “Mask Veskovalsinde, Taggedhele”. Such witty posts and relatable posts by the Hyd cops are truly unmissable. Though the posts talk about serious topics, the police team has been innovative in keeping them engaging, educative, and entertaining.