England Drops Covid Rules, Ready To Live With The Virus 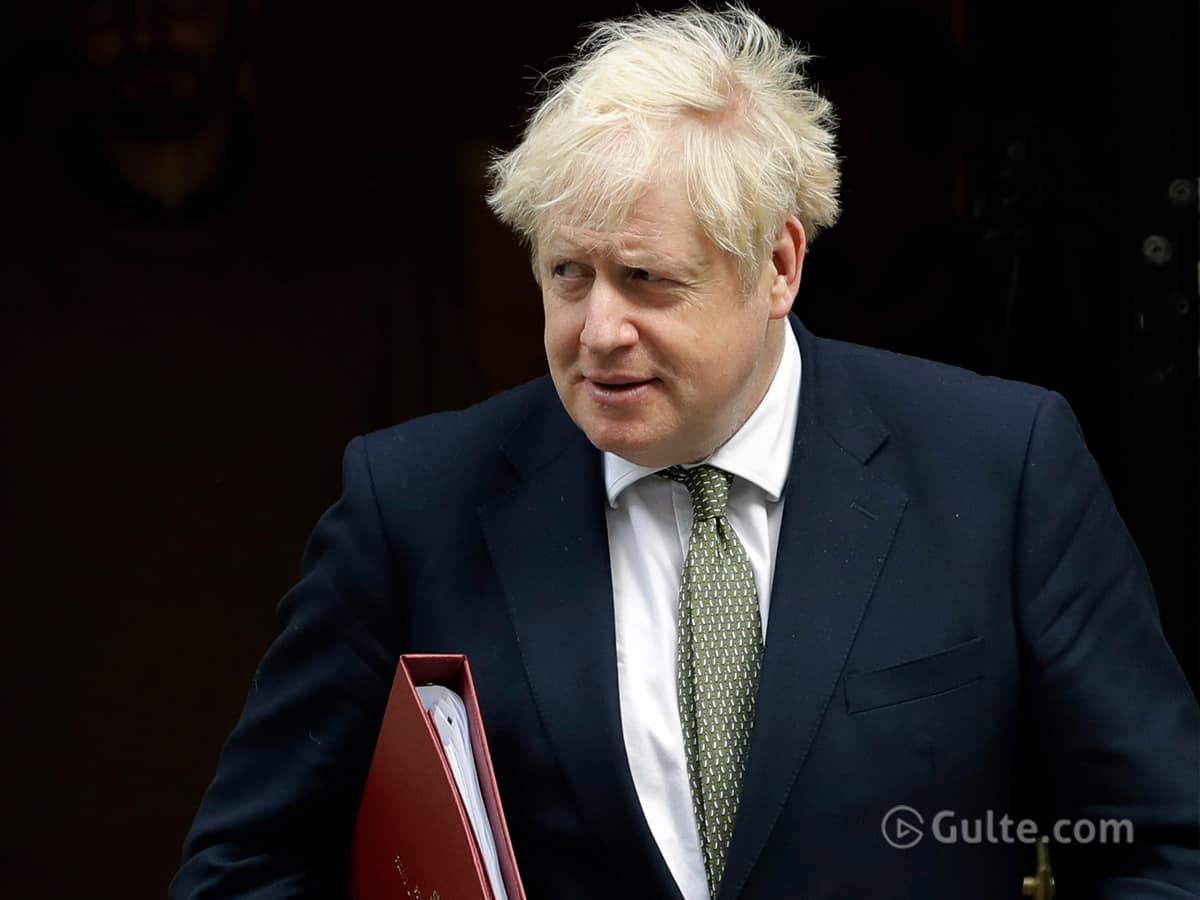 British Prime Minister Boris Johnson announced that England is ending its Covid-19 rules and measures that were introduced to control the spread of the Omicron variant. As the number of cases reached its peak, the country is gearing up to live with the virus.

Britain limited international travel over the Omicron spread and was the first country to do so. The country also warned about mutations, introduced work-from-home, and more mask-wearing. Neither the vaccines nor the control measures were able to slow the spread. The number of cases is increasing but a lesser number of deaths and hospitalizations are registered.

Boris Johnson said, “Our scientists believe it is likely that the Omicron wave has now peaked nationally… because of the extraordinary booster campaign, together with the way the public has responded to the Plan B measures, we can return to Plan A.”

The plan B measures will not be enforced anywhere, the Prime Minister said. He called off the legal enforcement of face masks, Covid passes would not be mandatory and the advice to work from home would end.

On the contrary, the other European countries were not in the same belief as England. Many tougher restrictions were enforced in those countries and also in China and Hong Kong.