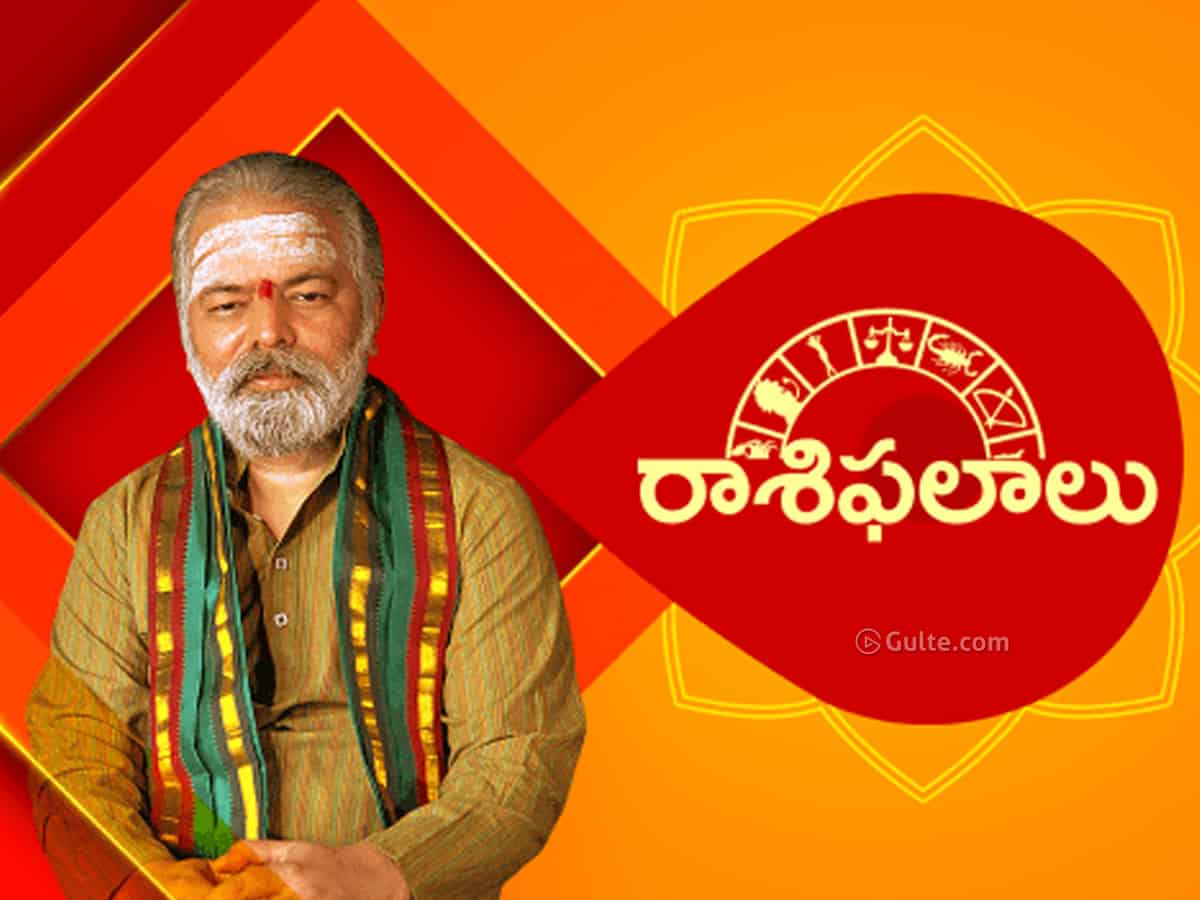 Popular astrologer Mulugu Ramalingeswara Sidhanti passed away due to a heart attack on Sunday. Fondly called Mulugu Sidhanti, he was shot to fame with his television shows in which he used to deliver astrology, horoscope, and panchagam.

Reportedly, Ramalingeswara Sidhanti’s health condition deteriorated severely the other day. Immediately, he was admitted to the Yashoda Hospital in Hyderabad. A few moments later, the doctors have declared that he died of a heart attack.

Ramalingeswara Sidhanti had been serving as an astrologer for the last 30 years. His horoscope predictions were highly popular on television. His shows used to be followed by many Telugu folks across the globe.

He also served as ‘Asthana Jyotishya Pandithudu’ at Sri Kalahasti Temple and ‘Peetadhipathi’ at Srisailam Temple. Before starting his spiritual journey, Ramalingeswara Sidhanti used to be a mimicry artist under the name of MR Prasad.

Reportedly, he gave many stage performances with actors like Brahmanandam and AVS.

The family members informed that the final rites of Ramalingeswara Sidhanti will be held at 11 AM on Monday at the Hindu Smasana Vatika near Malakpet Race Course in Hyderabad.