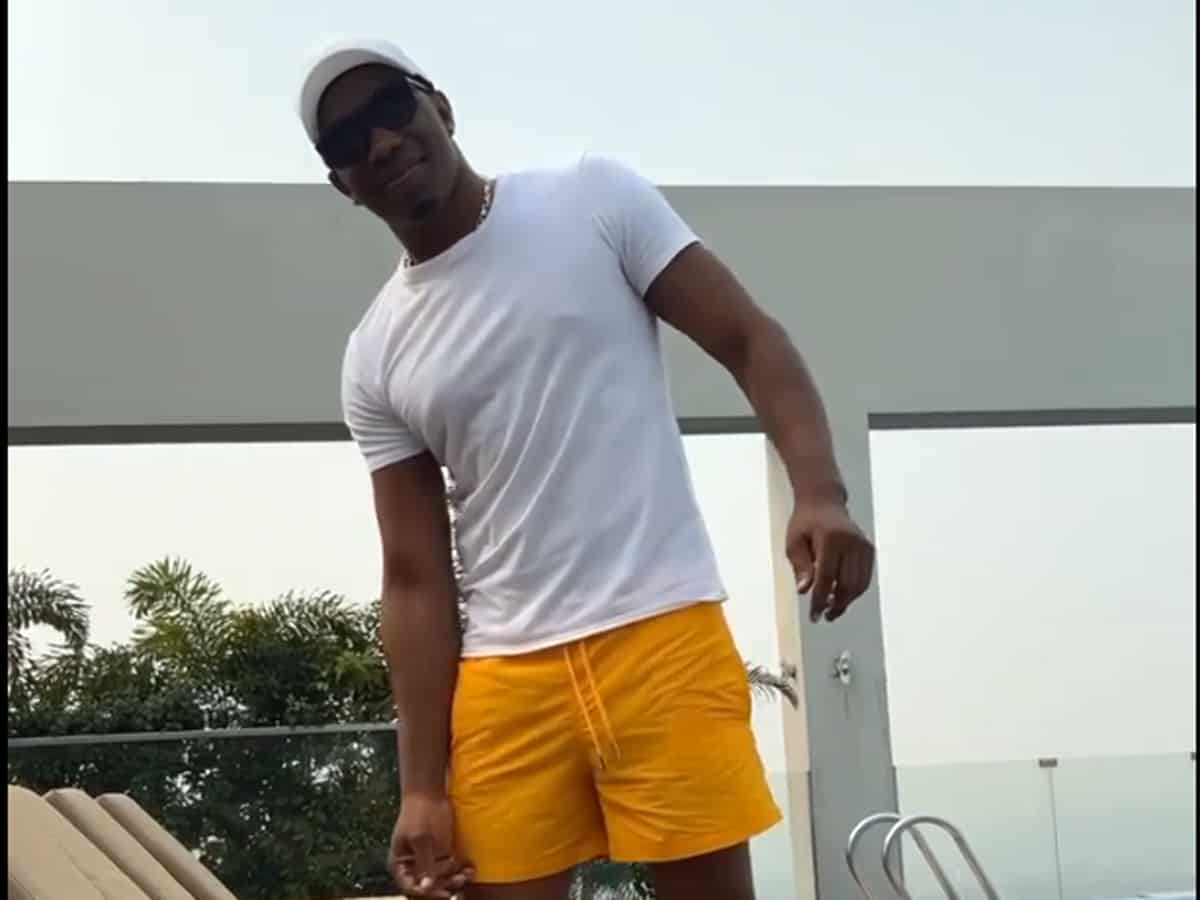 The song ‘Srivalli’ from ‘Pushpa’ is rage. Stylish Star Allu Arjun’s signature step of dragging the foot is a phenomenon now and even cricketers are caught with this bug. The likes of Suresh Raina and David Warner have attempted the signature step and their videos went viral on social media.

Joining the bandwagon West Indies cricketer DJ Bravo enacted the ‘Srivalli’ step. “Going with the trend!! @davidwarner31 @sureshraina3 how did I do!!,” captioned Bravo with the video he shared on Instagram.

We all know Bravo is a hyper enthusiastic cricketer both on and off the field. He shot to fame with the ‘Champion’ step back in 2016 and in the IPL, he entertained the CSK fans every time he took a wicket.

The music album ‘Pushpa’ was a sensational hit. Every song received a massive response that the entire album clocked one billion views on YouTube. Music composer Devi Sri Prasad deserves the due credit too.