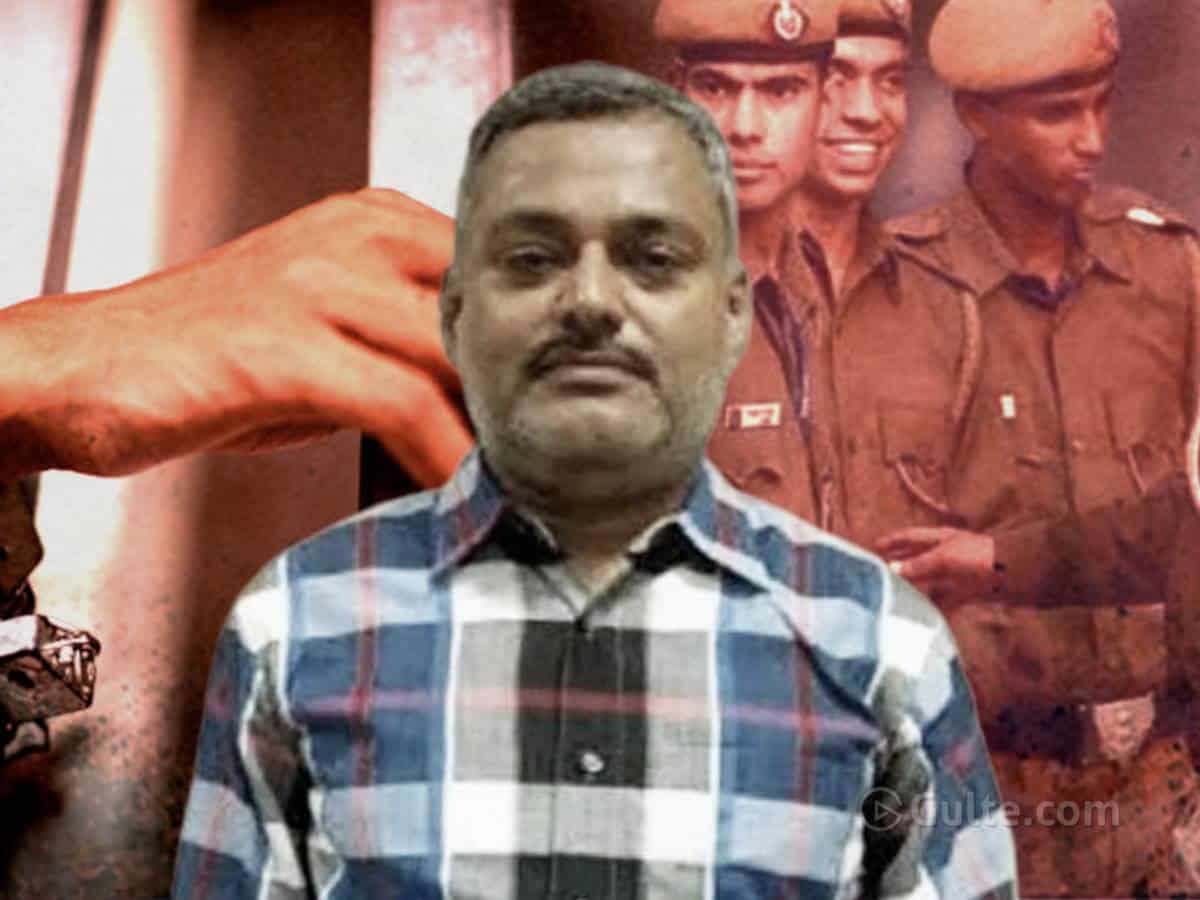 Dreaded gangster Vikas Dubey has been finally arrested by the police. This happened on the wee hours of Thursday morning in Madhya Pradesh’s Ujjain. Ever since the Kanpur episode, Vikas was on the run and the Uttar Pradesh police have deployed 25 teams to hunt him.

On Tuesday, Dubey was spotted at a hotel in Faridabad and the police reached the place and searched for him at every spot. Then social media was abuzz since last night that he was hiding at Noida Film City and then police reached here too. But much to their disappointment, police could not find him.

Finally Vikas Dubey appeared in Ujjain’s popular Mahankali temple and when he came for darshan, he shouted loudly that he is ‘VIKAS DUBEY.’ The temple security staff have caught hold of Vikas Dubey and informed the same to police. In no time the special task force police reached the temple and took him to their custody.

Vikas Dubey turned a criminal at the age of 13 and so far there are about 60 criminal cases against him.