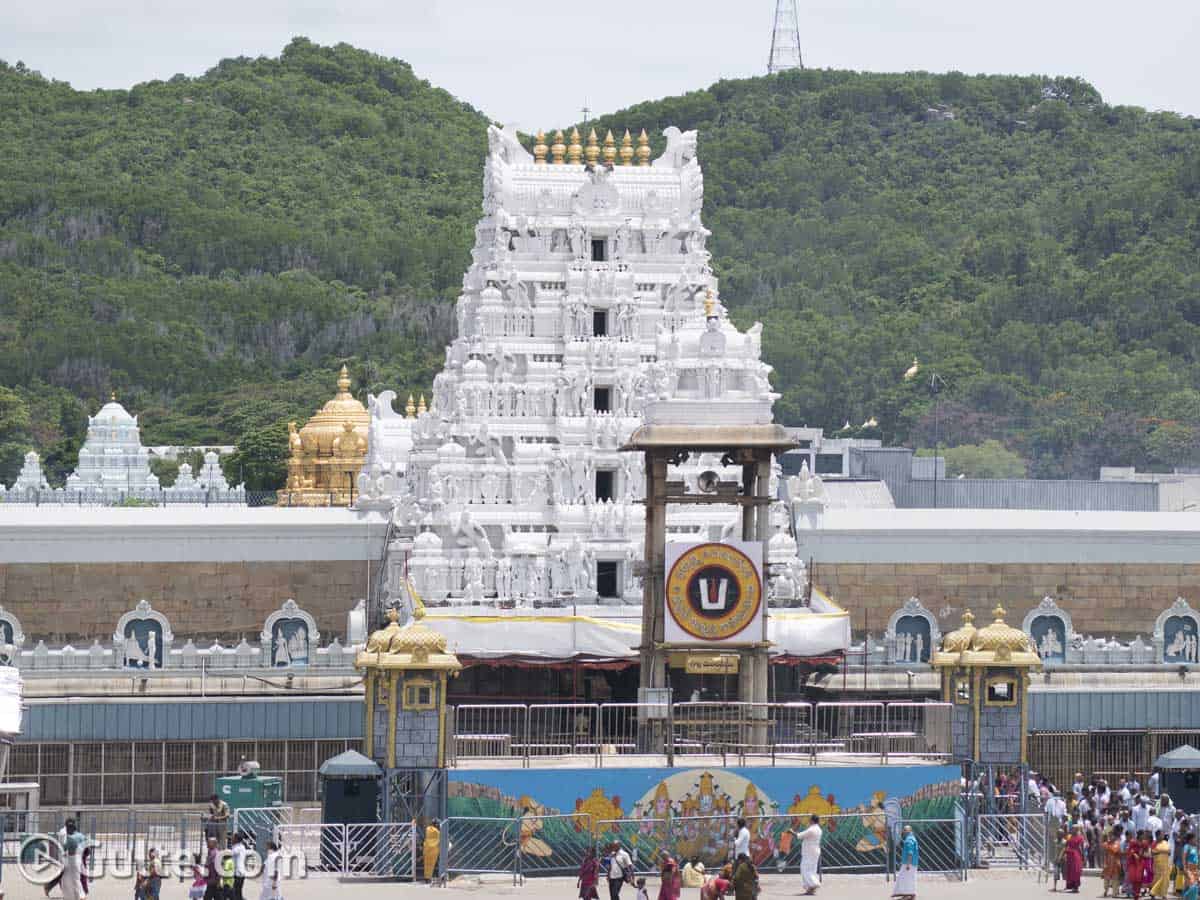 Tirumala has reported 84 Covid-19 cases so far and among them 50 belong to the APSP battalion and all of them were working as security in the temple. The officials suspected that the virus might have spread through the devotees who are coming for darshan. So the TTD officials are collecting the samples of all the devotees and not even one positive case from devotees is reported so far.

However, the TTD is continuing to allow devotees for darshan despite the growing cases. A call on the darshan will be taken after analyzing the situation in Tirumala, said a source from TTD.

If the cases continue to spike, Tirumala might once again close doors for the devotees.