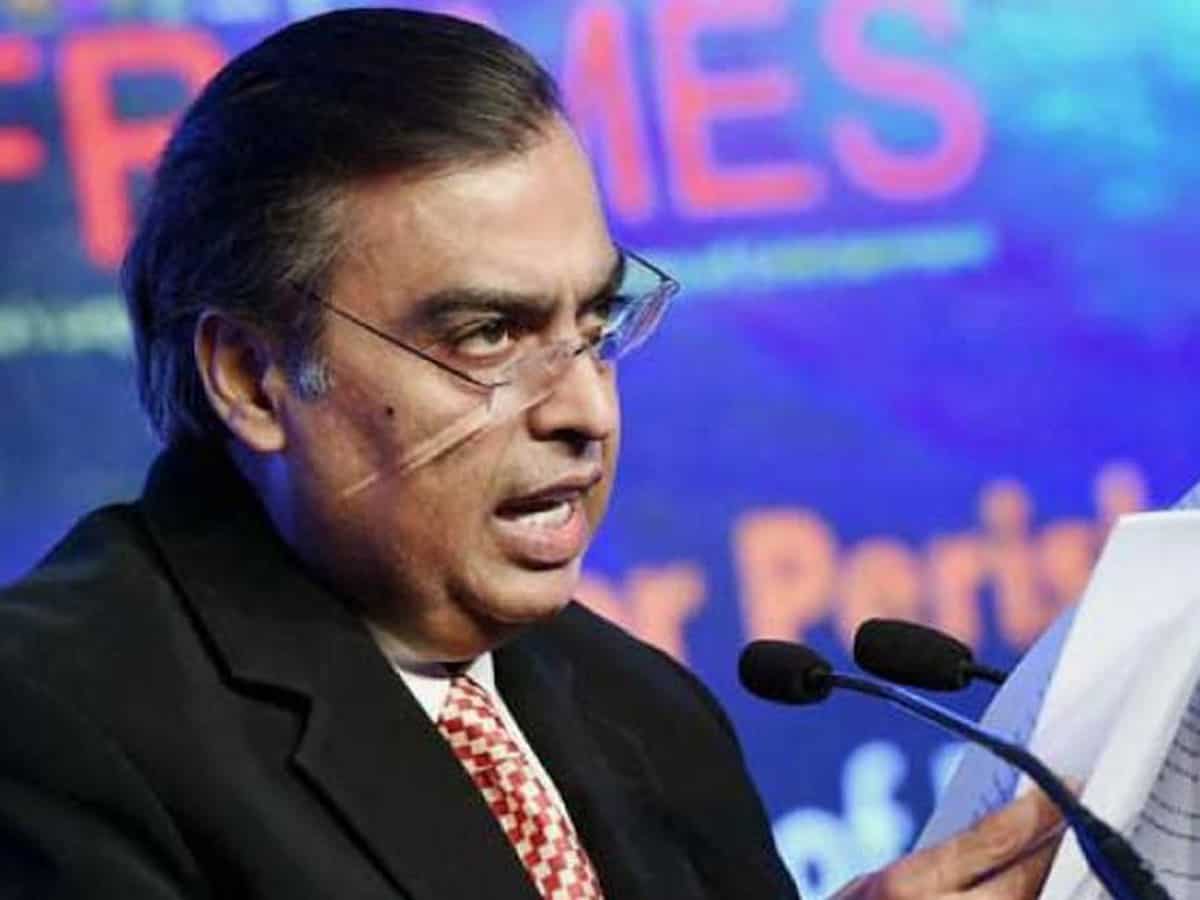 We all know that Chairman of Reliance Industries Limited, Mukesh Ambani is ranked India’s wealthiest person after his company shares doubled from a 52-week low in March. On Thursday, he surpassed popular American investor and business tycoon Warren Buffett, whose net worth is $67.9 billion. The Bloomberg Billionaires Index has put Mukesh’s wealth at $68.3 billion.

The business profile of India’s wealthiest person has rocketed after his company raised more than $23 billion through global investments into its digital assets unit Jio and became net debt free. RIL also attracted investors attention with rights issue of shares and Reliance share price has rallied from 867.43 in March to 1884.6 in July.

The successful rights issue and foreign investments has helped Ambani’s wealth jump massively. He emerged as the only Asian businessman to grab a place in the elite club of the world’s top 10 richest people last month, while Buffett’s wealth reduced after he gave away $2.9 billion to charity.