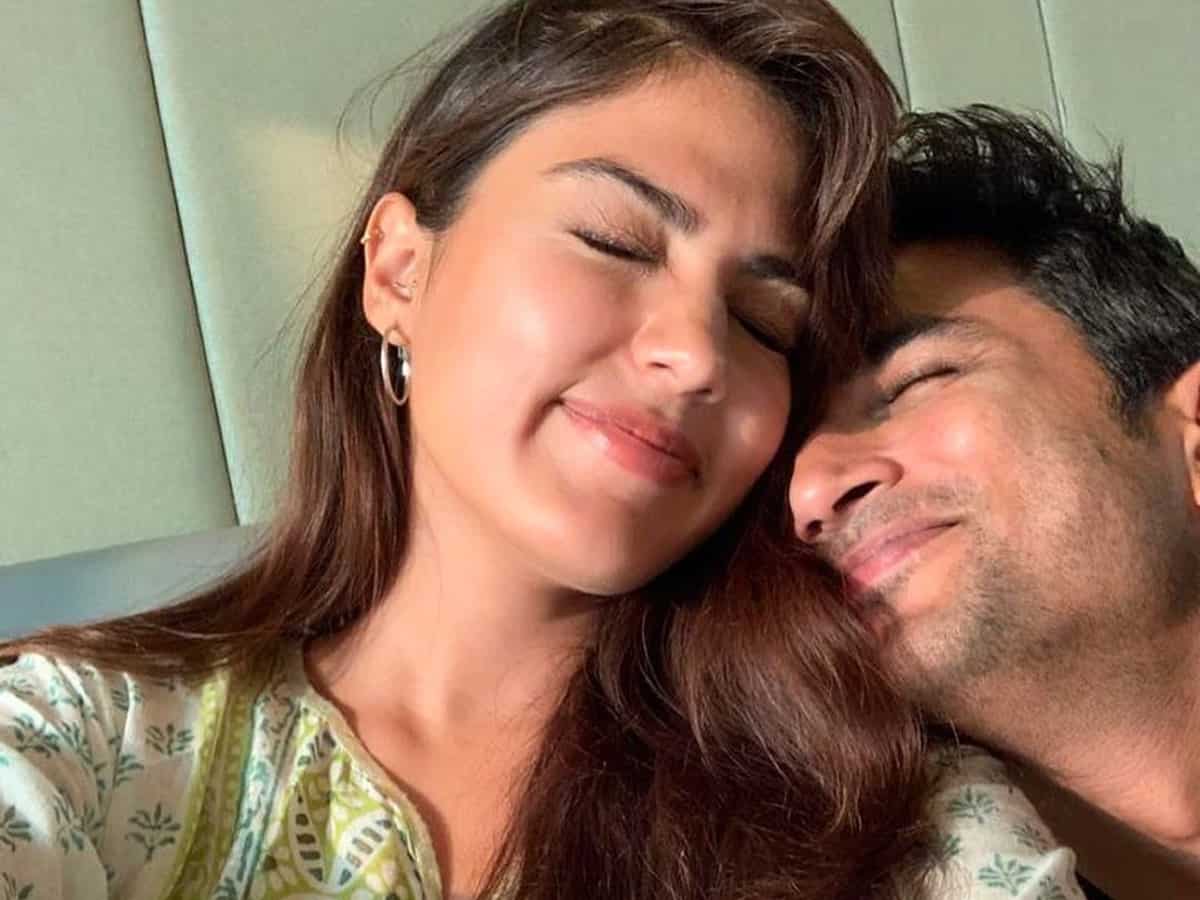 It’s been a month since Bollywood hero Sushant Singh Rajput’s death and finally his rumoured girlfriend Rhea Chakraborthy has finally broken the silence. Taking to her Instagram, Rhea shared an emotional note along with a couple of unseen pictures.

“My words are incapable of expressing the love we have and I guess you truly meant it when you said it is beyond both of us. Be in peace Sushi.30 days of losing you but a lifetime of loving you….,” wrote Rhea in this big write-up. However fans of Sushant are blasting Rhea for reacting too late to his tragic death.

Fans did not get carried away by Rhea’s post and they are commenting with filthy language below the post. Rhea is removing and deleting these abusive comments but she did dare irrespective of the outrage she received.

But film celebs have appreciated Rhea’s gesture and hoped that she would come out of this loss very soon.