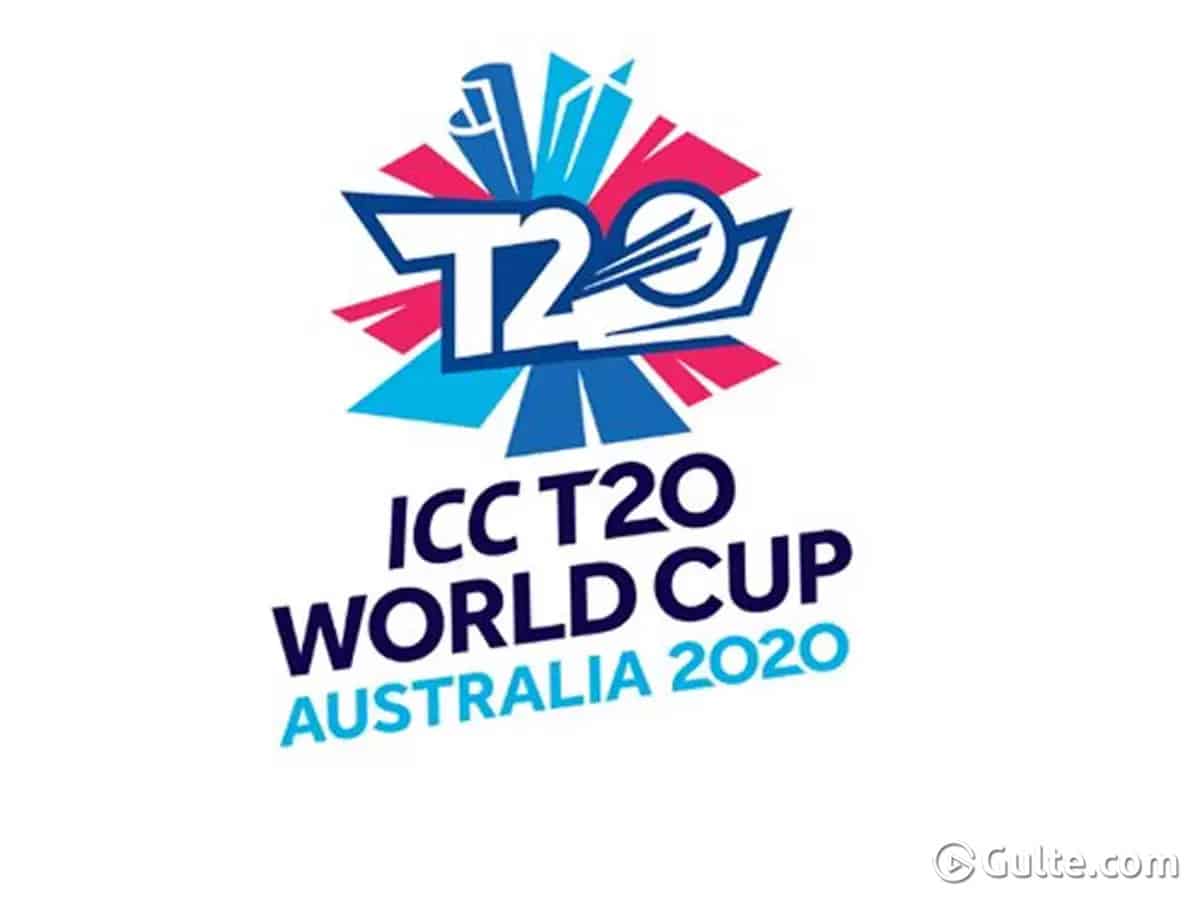 The International Cricket Council (ICC) has postponed the T20 World Cup to next year and Cricket Australia which was supposed to host the event approved it. Now this made things easy for BCCI to decide on the Indian Premiere League (IPL).

BCCI President Sourav Ganguly has been saying from the beginning that IPL just needs 30 to 40 days window and they are ready to host the tournament. They were waiting for ICC to decide upon on T20 World Cup and now that it is postponed, BCCI is likely to meet and discuss about it.

The 2020 edition of IPL might be held without spectators. There were reports that UAE or Sri Lanka might host the tournament, BCCI President denied all those reports.

Sourav Ganguly is currently in home isolation as his brother tested positive of the virus. After a week or so, Sourav will call for the BCCI and IPL governing body meeting and take a call on IPL.