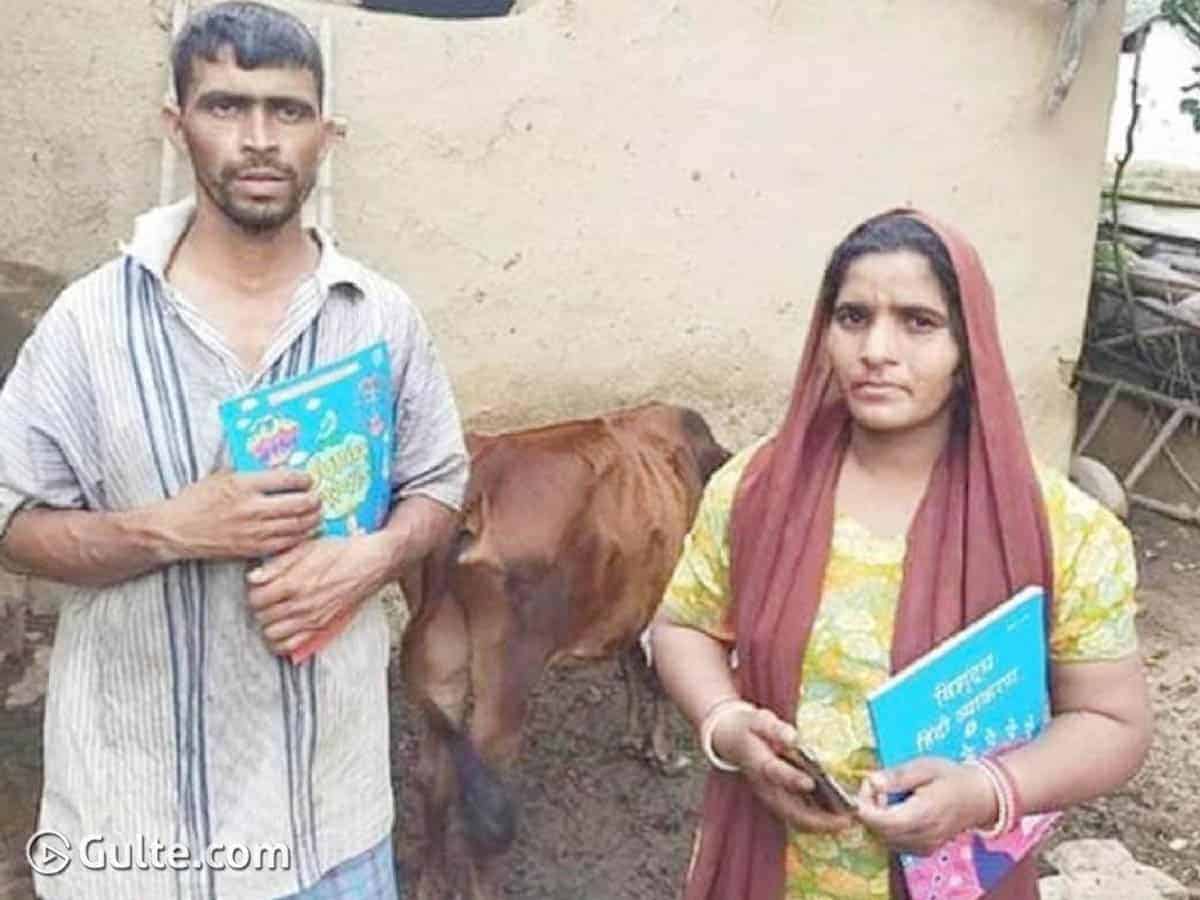 In a country where cows are treated as next to mother, a poor farmer has sold his cow so that he could afford to buy a smartphone for his children which would be useful for their online classes.

This incident is reported in Himachal Pradesh and the poor farmer is identified as Kuldeep Kumar. Initially Kuldeep borrowed money from lenders but due to the pandemic, the lenders forced Kuldeep to pay back the money. Unable to pay, Kuldeep sold his cow to clear the debts.

This story of Kuldeep who had to sell his cow, has gone viral on the internet and it showed the plight of the poor in the country. The local MLA reacted to Kuldeep’s story and directed the local administration to help him. When the authorities offered to give the cow to Kuldeep, he refused and urged them to provide a house under the Below Poverty Line (BPL) category.

The local administration has assured to give all possible help to Kuldeep in renovating his home.

Well, this is just one story of Kuldeep and there are many out there. But what’s surprising here is Kuldeep’s children are studying in government schools and how can the schools run by the government force parents to buy smartphone or laptop for their kids when the Centre and many states haven’t started the academic year?

There is a serious lapse of coordination here.

On the other hand, Bollywood actor Sonu Sood has reacted to Kuldeep’s plight and has come forward to help in whatever ways he could.