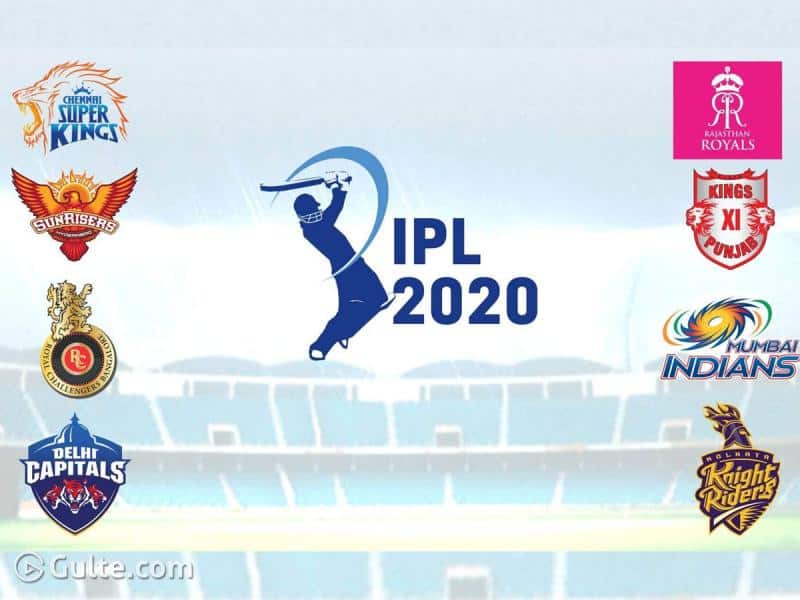 The decks have been cleared for the IPL 2020 as BCCI has confirmed the start date of the tournament. The middle-east will host the tournament and will begin on September 19th and conclude on November 8th.

With ICC postponing the T20 World Cup, BCCI has decided to hold the IPL. Also the Indian cricket board has cancelled all the bilateral series scheduled in this time period. However, the BCCI is still waiting for the Indian government’s final approval to go ahead with the tournament in UAE.

Earlier in the year 2014, during the general elections, UAE hosted the initial matches of IPL and later got shifted to India. But the global pandemic has forced BCCI to rethink about hosting IPL in the country has many states are not ready to give permits for holding the matches.

As soon as Brijesh Patel, the IPL Governing Council chairman confirmed the dates, the franchises have started their campaign.

Mumbai Indians have won the last season of IPL. Which team are you supporting this time?