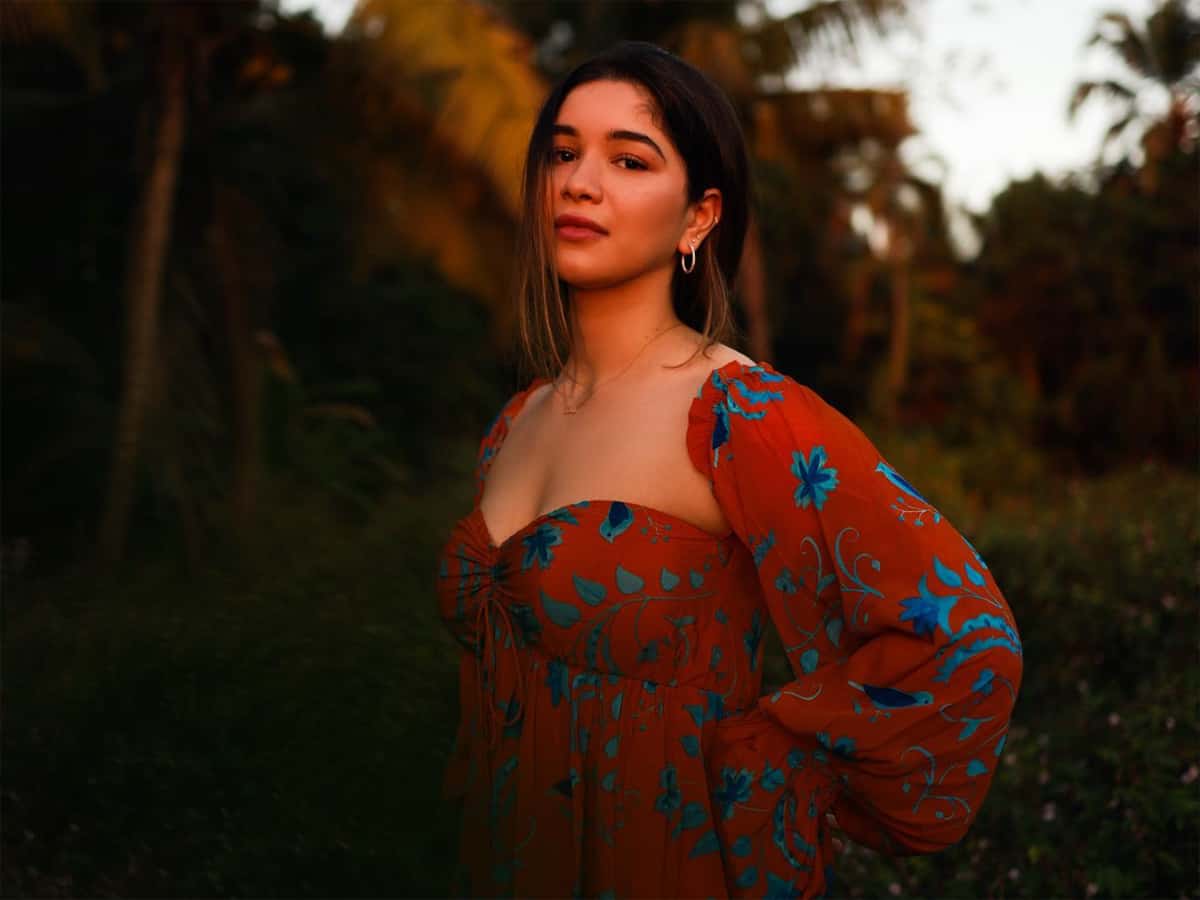 The cricket legend Sachin Tendulkar’s daughter Sara Tendulkar is reported to be making her Bollywood debut very soon. Sara Tendulkar graduated in medicine from the University College London and already made her presence felt in modeling for an international brand like Self-portrait alongside Tania Shroff and Banita Sandhu.

According to the latest reports, Sara is keen on entering Bollywood soon and she is done with her acting classes for the same. It is learned that her parents are backing her aspirations well while her brother Arjun is following his dad to become a professional cricketer.

Sara Tendulkar has a huge fan following on social media and she was rumored earlier to be making her debut in Hindi filmdom with a Shahid Kapoor’s film, but Sachin rubbished them all. The official announcement is awaited and we have to see how and which movie she chooses to make a start with.