‘I Was Called ‘Stick’ In Tollywood & Heavy In Bollywood’ 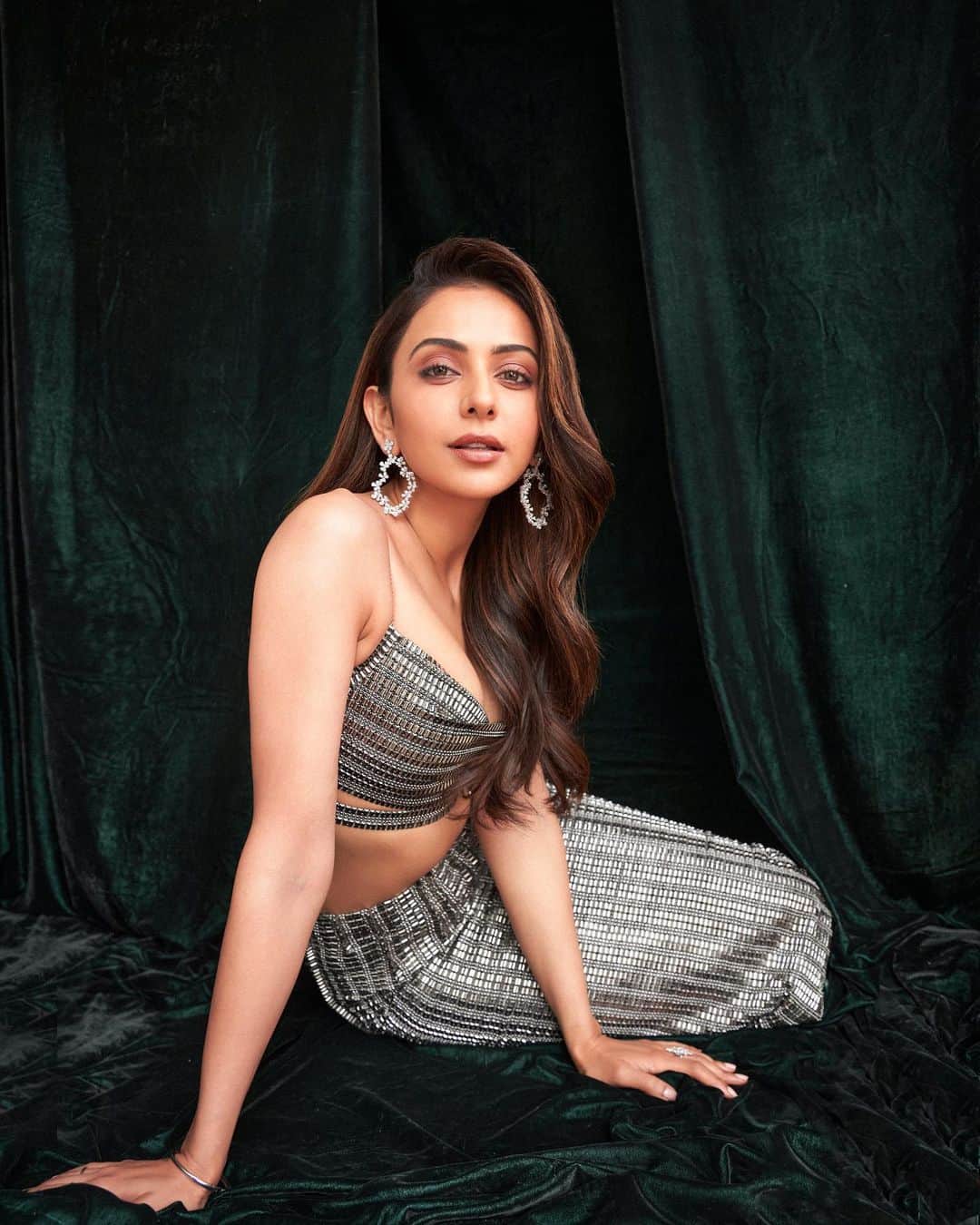 Rakul Preet is immensely busy in Bollywood and on contrary, seldom makes an appearance in Tollywood. However, she carved a niche for herself in the TFI that leaves her with a massive fan following from both Telugu states. Rakul recently appeared on actress Shilpa Shetty Kundra’s chat show Shape of You and she opened up about her experience in Tollywood.

The actress, while comparing the weight standards that differ in North and SOuth industries, said that she was once called a ‘stick’ in Tollywood because she was underweight. She was asked to put on a few pounds extra for South films. “When I debuted, Samantha and Kajal Aggarwal were already stars, and they were fit. I think people became conscious about how they look on the screen because the content was being consumed everywhere,’ Rakul added.

She further said that she was very thin when she debuted. “People would call me ‘stick’ and I would say ‘no’. But after two-three years I gave in also.” She further continued that when she came to Mumbai she was asked to lose weight at 20. “Because that was the standard of Bombay. But I haven’t had access or understanding since I was a kid.”

For the film De De Pyar De alongside Ajay Devgn, Rakul said she had lost 10 kgs in 50 days. “I didn’t think I was 10 kgs overweight, but I was.” On the work front, Rakul Preet Singh was last seen on the big screen alongside Ajay Devgn and Amitabh Bachchan in Runway 34. She now has Indian 2, Doctor G, and Thank God.