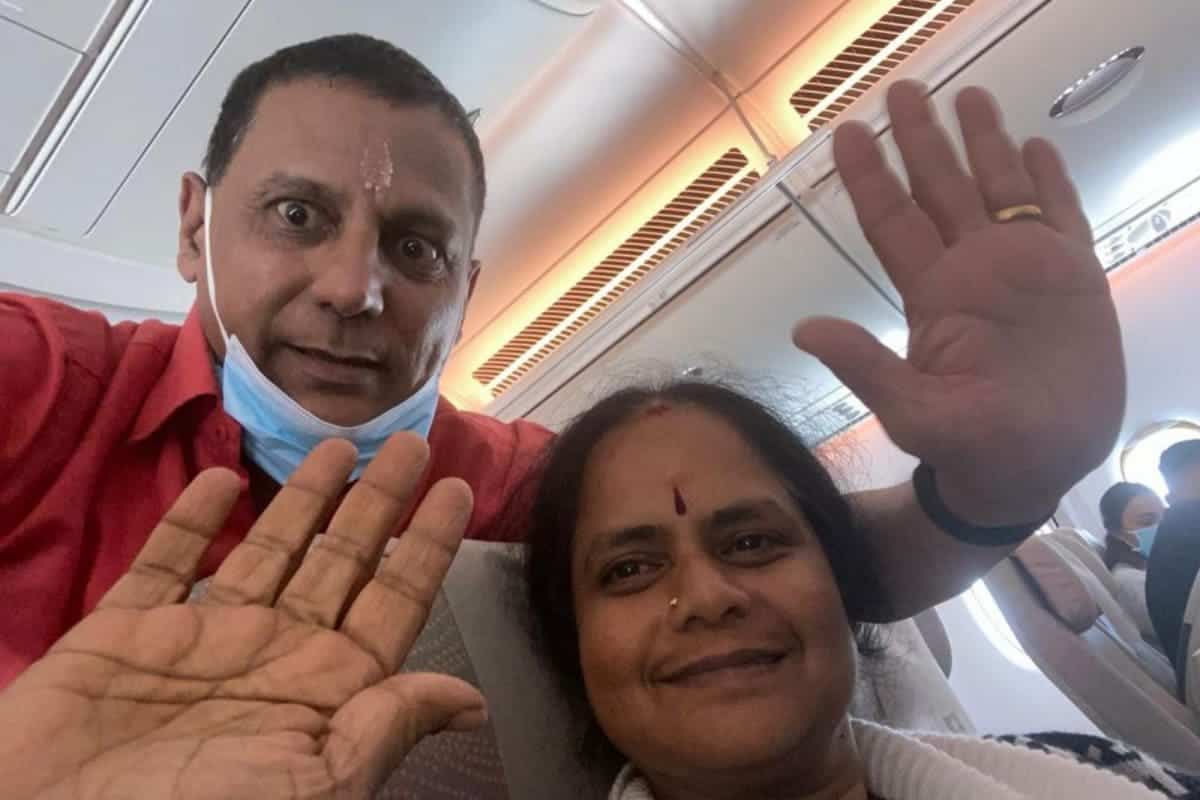 In a tragic event, an NRI Chennai-based couple, who recently returned from the US has been murdered by a domestic helper who used to stay with them. In this regard, the cops have arrested two people as both had attempted to escape to their hometown in Nepal. Rs 5 crore worth of jewellery also including nine kilograms of gold was recovered by the police.

The couple who were killed is identified as 60-year-old Srikanth and 55-year-old Anuradha. Srikanth was a Chartered Accountant by profession. The murder was said to be gruesome as the accused killed and buried the bodies in their farmhouse outside Chennai. The incident came to light when the couple’s daughter, who also lives in the US, alerted relatives after she could not reach her parents.

The two accused who were taken into custody are Krishnan, domestic help and a driver, who has worked with them for over 10 years. He took his friend Ravi’s help in the act. They were arrested by the police from Andhra Pradesh’s Ongole while they were trying to flee. “We have secured key evidence including the CCTV recorder which the accused had taken away. We have a strong case for conviction,” said Dr Kannan, a senior officer in Chennai police.

Talking about what happened before the killing, the couple had left for the US in November last year. They made a short visit and Krishnan had been working as a live-in driver for them. On the day of their return, Krishna had picked up Anuradha and Srikanth from the airport and drove them to their home in Chennai’s Mylapore. Just a few hours later, the accused hit the couple on the heads and killed them in separate rooms. Police have exhumed the bodies for post mortem and forensic examination.