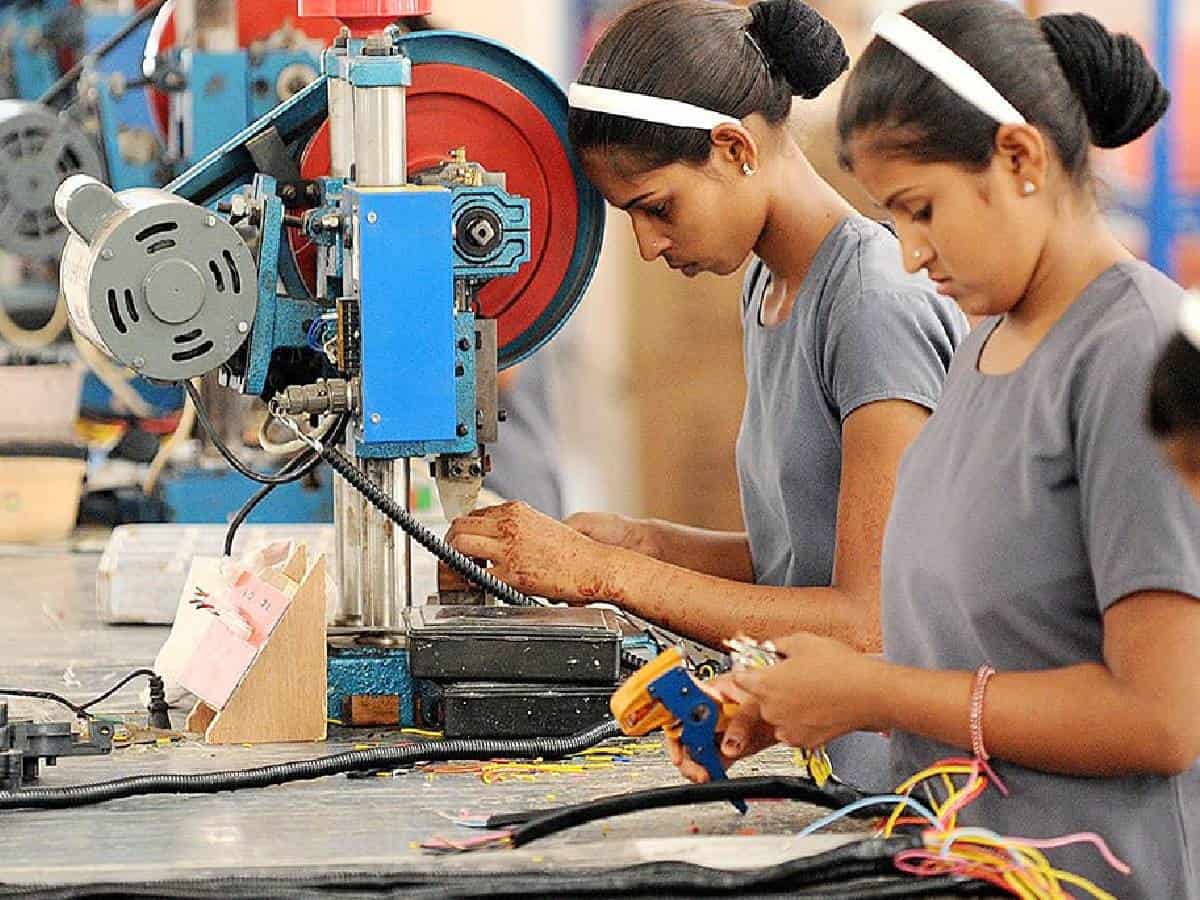 A survey report from the National Family Health Survey (NFHS) disclosed that the state of Telangana has the highest percent of working women. Telangana has 39 percent of women work force whereas North-East states Meghalaya and Manipur topped with 42 and 40 percent respectively.

Telangana IT minister KTR was delighted to know this news and he posted it on his social media. In the 39 percent, nearly 40 percent of women work in commercial malls and construction sites while 35 to 40 percent women work in the Information Technology (IT) sector. The survey report added that the employment is high among women aged between 15 and 49 years.

However, the size of working women is larger in urban spaces like Hyderabad where many MNCs are located and most of the women come from a lower economic background. Commissioner of Telangana labour department added that women in rural areas work in textiles and bidi (tobacco) industries and a majority of them are run by women.

The same report claimed that Andhra Pradesh has 37 percent of working women which is slightly lower than Telangana but it’s not that significant. The two Telugu states are making immense progress in encouraging women to join the workforce and the policies initiated by the respective state governments should be appreciated.