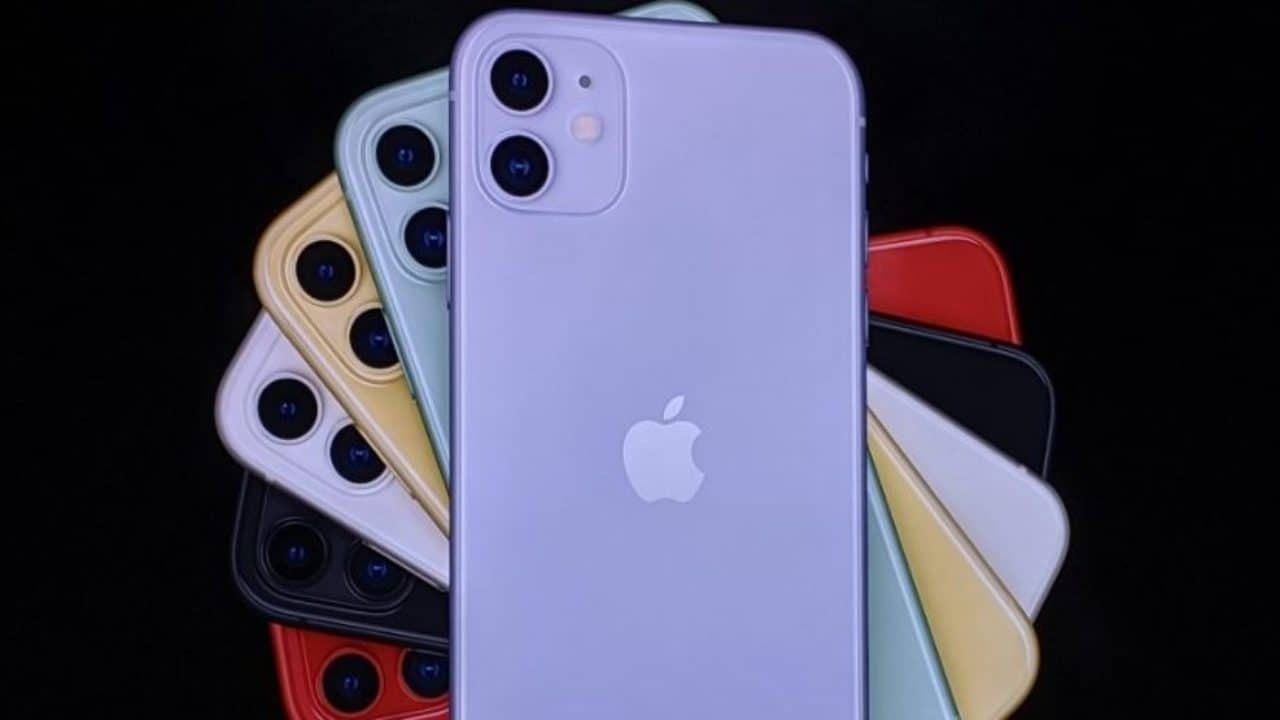 In a big boost to the government’s Aatamnirbhar Bharat, a brainchild initiative by PM Narendra Modi, Apple Inc has decided to manufacture its flagsphip iPhone 11 at Chennai plant. This is first time Apple is manufacturing its flagship device in India’s Foxconn plant at Chennai. Union Commerce Minister Piyush Goyal Corroborated the news. He said, “Significant boost to Make in India! Apple has started manufacturing iPhone 11 in India, bringing a top-of-the-line model for the first time in the country.”

Apple Inc, which has its headquarters based in California’s Cupertino, had started the domestic manufacturing of iPhone SE in 2017 at Bangalore plant. Later, it had first assembled iPhone XR in India in 2019. It’s now planning to make iPhone SE 2020 at Wistron plant. Meanwhile, Foxconn, one of the leading suppliers for Apple, has planned to invest up to USD 1 billion to expand its India factory where it assembles iPhone models. On the other hand, Pegatron, another large supplier for Apple, is toying with the idea of investing in India to set up local manufacturing unit.

All these indicate that Apple is likely to manufacture its flagship devises in India in the coming future. This is a significant boost and major win for the Union Government.