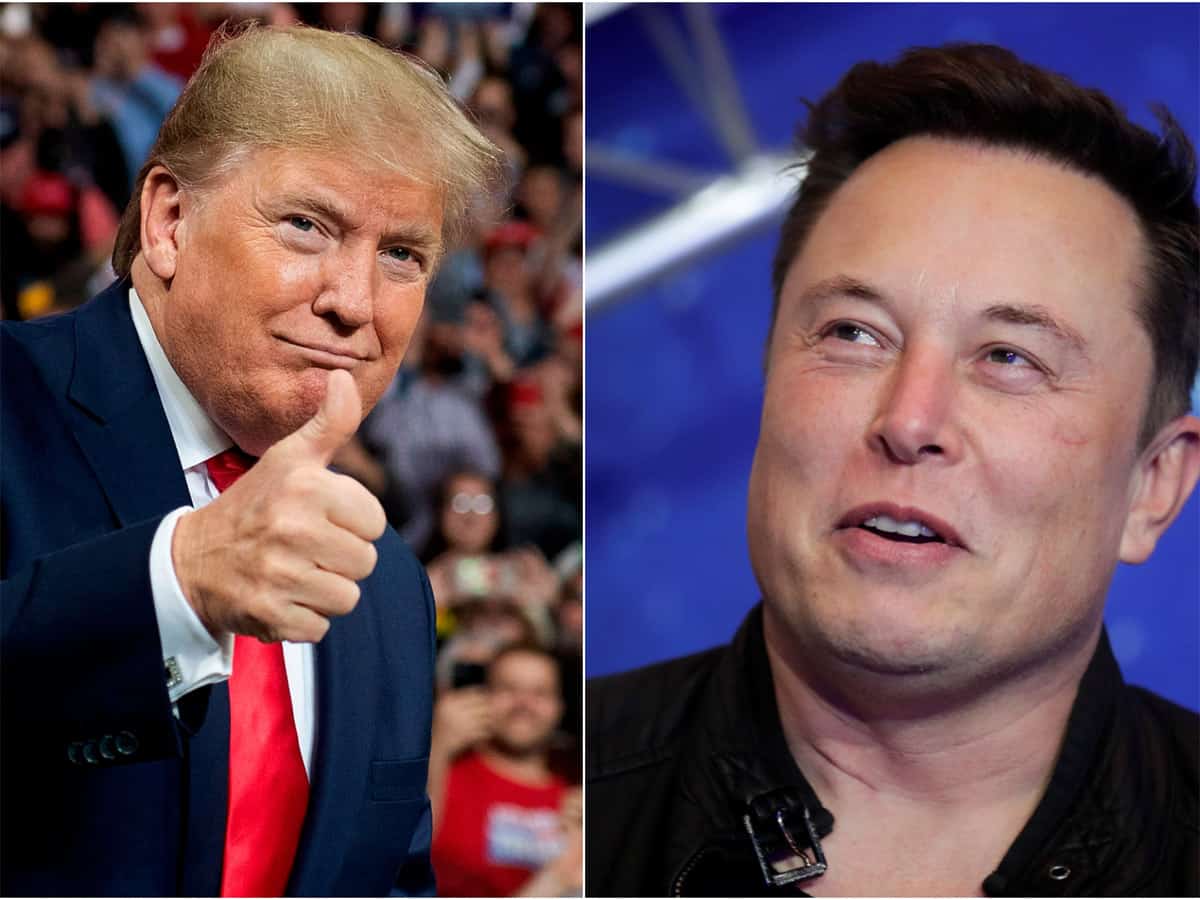 Billionaire Tesla CEO Elon Musk says he would reverse Twitter’s ban on former US President Donald Trump if his deal to acquire the company is completed.

At an automotive conference, Musk called Twitter’s decision to ban Trump is a ‘mistake.’

“I do think it was not correct to ban Donald Trump, I think that was a mistake,” Musk said. “I would reverse the perma-ban … But my opinion, and Jack Dorsey, I want to be clear, shares this opinion, is that we should not have perma-bans.”

Earlier, Trump said he would not return to Twitter even if his account were restored. Trump has been promoting his own social media venture, Truth Social.