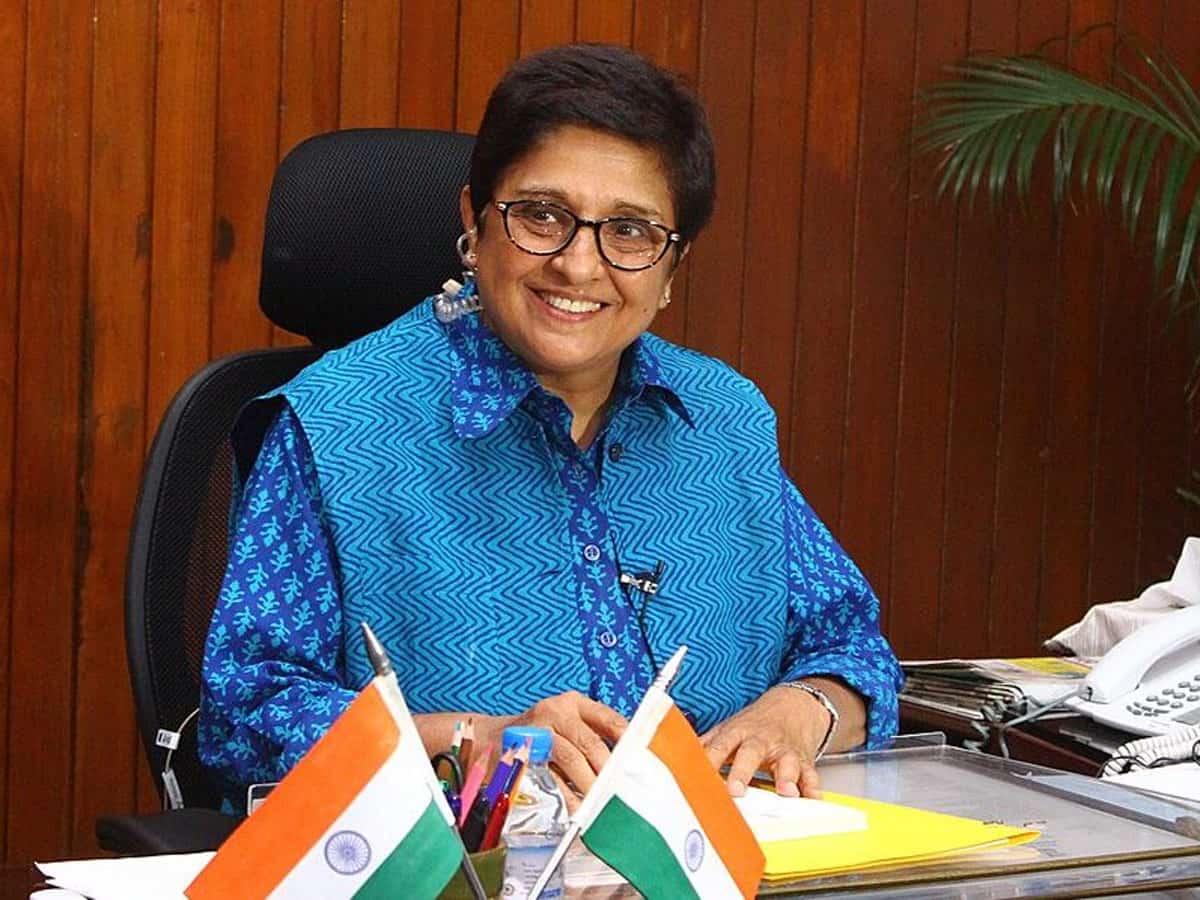 She’s the country’s top-notch and celebrated IPS officer at one point of time, and then Governor of a State too, and is now getting brutally trolled on Twitter for her doings. That’s how harsh social media is these days as everyone is entitled to an opinion and fans of retired IPS officer Kiran Bedi are right now finding it very tough to take it.

Actually, Kiran Bedi has shared a video on Twitter where a killer whale jumps to the surface to pull a helicopter down from the sky. And a caption on that video reads that this strikingly shocking footage was brought by National Geographic Channel for millions of dollars. With many knowing the fact that it is fake news, and the video is from a film while the shark and helicopter are CG generated elements, they have started to troll Kiran Bedi brutally

Some have even commented how come she has become IPS officer and also received the iconic Magsasy Award as well but doesn’t know what is real or unreal, and what is to be shared on Twitter or not. Maybe Kiran Bedi might have got carried away by the excitement she received on ‘WhatsApp University’ for this clip, but then, Twitter is more of a brutal space.