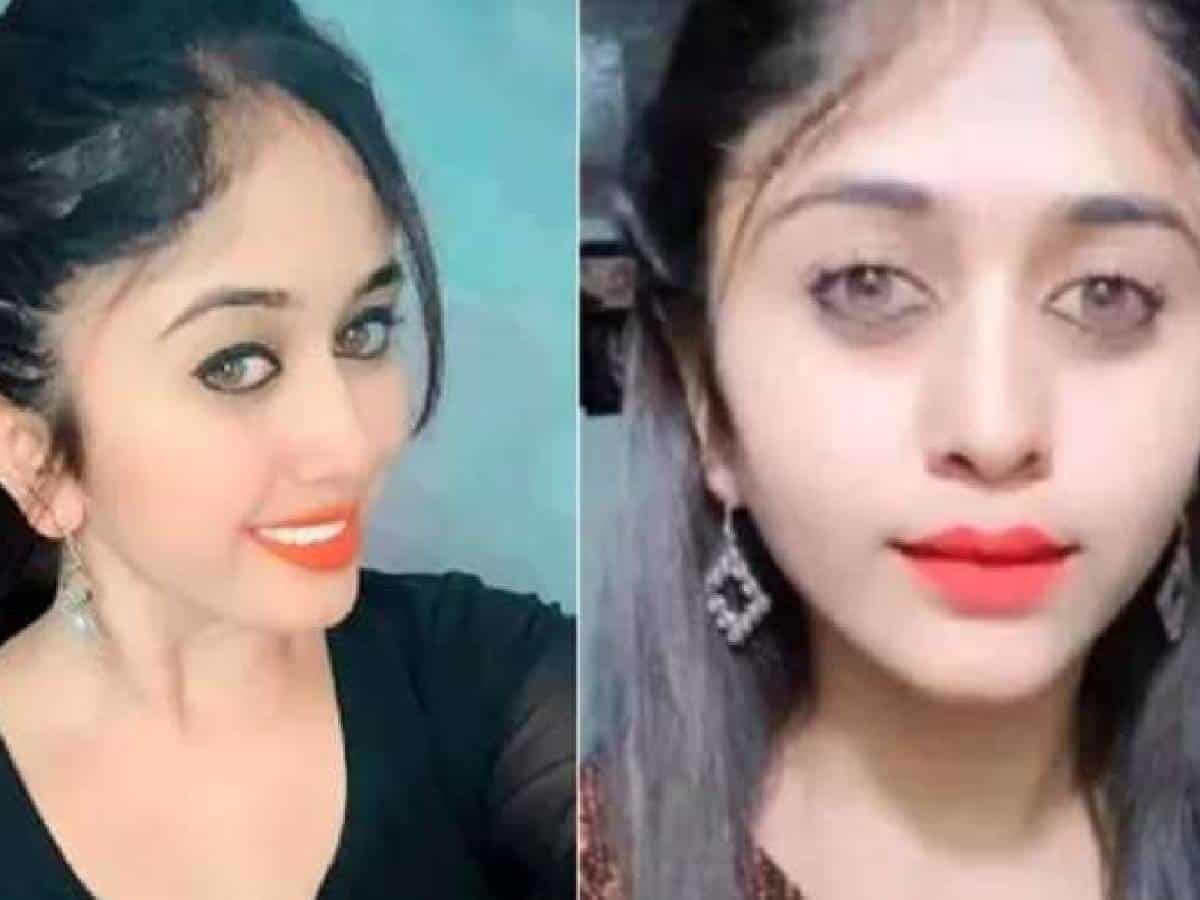 Kannada serial actor Chethana Raj died on Tuesday because of a cosmetic surgery she underwent at a private hospital in Bengaluru’s Rajajinagar.

Reacting to the incident, Chethana’s family filed a case on the negligence of the hospital. According to a complaint filed by her parents at the Rajajinagar police station, Chethana had reportedly undergone a ‘fat-free’ surgery on May 16 at Dr Shetty’s Hospital.

But, soon because of the surgery, she experienced some breathing difficulties and was immediately shifted to the Kaade Hospital in Manjunath Nagar.

However, by the time they reached the Kaade hospital, the doctors there declared that she was dead and that is because she had suffered a cardiac arrest.

Surprisingly, Chetana’s father said he had no idea of his daughter’s operation until she was taken to the operation theatre.

Talking to the media reporters, he said “Though my daughter was admitted around 8.30 am, at Dr Shetty’s Hospital, we didn’t know about this. She had gone to the hospital with some of her friends for the surgery. We were informed about this only after she was taken to the operating theatre”.

DCP of North Karnataka, Vinayak Patil told that this case of Unnatural Death Report (UDR) was filed under section 174 of CrPC.