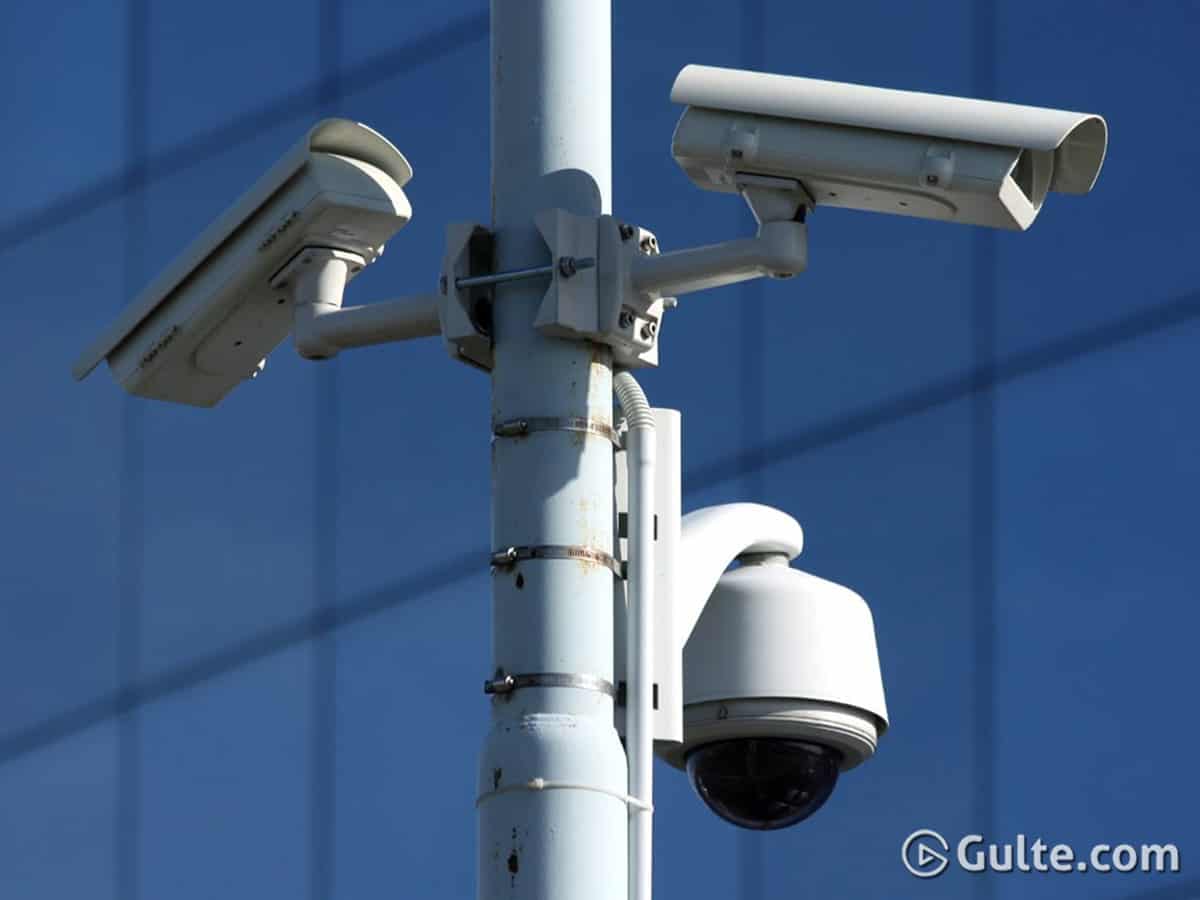 Telangana state DGP M Mahender Reddy corroborated the same and appreciated all the stakeholders behind this feat. He wrote, “UK #Comparitech Rept : #HyderabadCity with 3Lakh surveillance cameras ranked 16 among the Top20 #MostSurveilledCities across the world. (*Usage, No.of cameras & Safety). Congratulations to all the stakeholders firstly #TheCommunities for making the city a safer place to live in.”