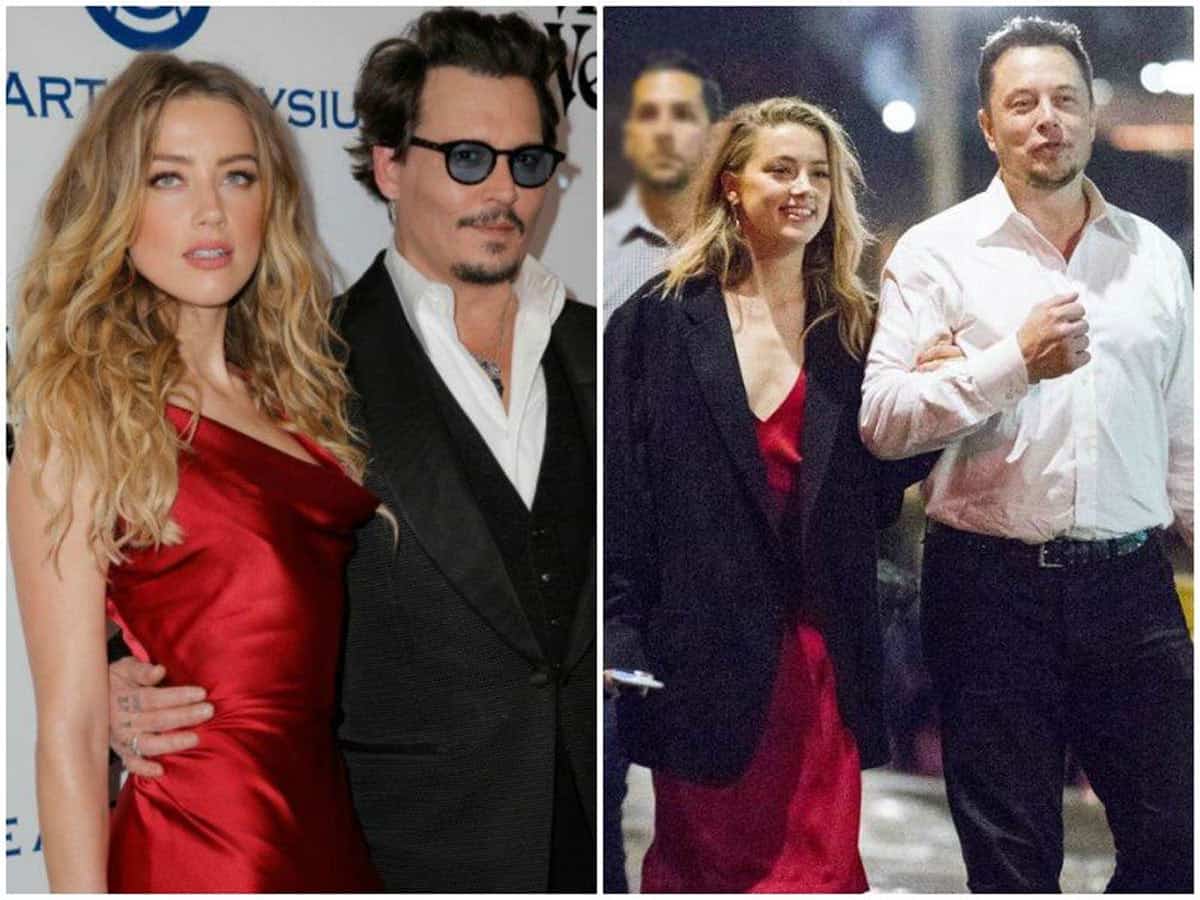 The ongoing defamation suit trial between Hollywood actors Johnny Depp and his ex-wife Amber Heard has gone sensational. The updates from the hearing involved many popular names like Kate Moss, Elon Musk, and many others. At the latest, the texts of Johnny Depp about Elon Musk are going viral.

The texts sent by Johnny Depp to his former talent agent Christian Carino, in which he talked about the affair between Amber Heard and Tesla CEO Elon Musk. The texts had, ‘Come see me face to face…I’ll show him things he’s never seen before…’ and Depp calling Amber Heard a ‘gold-digging, low level, dime a dozen, mushy, pointless, dangling overused flappy fish market.’

In another message he wrote, ‘I can only hope karma kicks in and takes the gift of breath away from her.’ When asked if he sent the texts, the Pirates of the Caribbean actor replied in the affirmative.

Johnny Depp is seeking $50 million in damages from Amber Heard over an Op-ed she wrote for the Washington Post in December 2018 in which she described herself as a ‘Public figure representing domestic abuse’.

Johnny Depp said in his Wednesday testimony that it has been ‘unimaginably brutal’ to listen to her ‘heinous’ accusations of domestic abuse. ‘No human being is perfect, certainly not, none of us, but I have never in my life committed sexual battery, physical abuse’, he said.