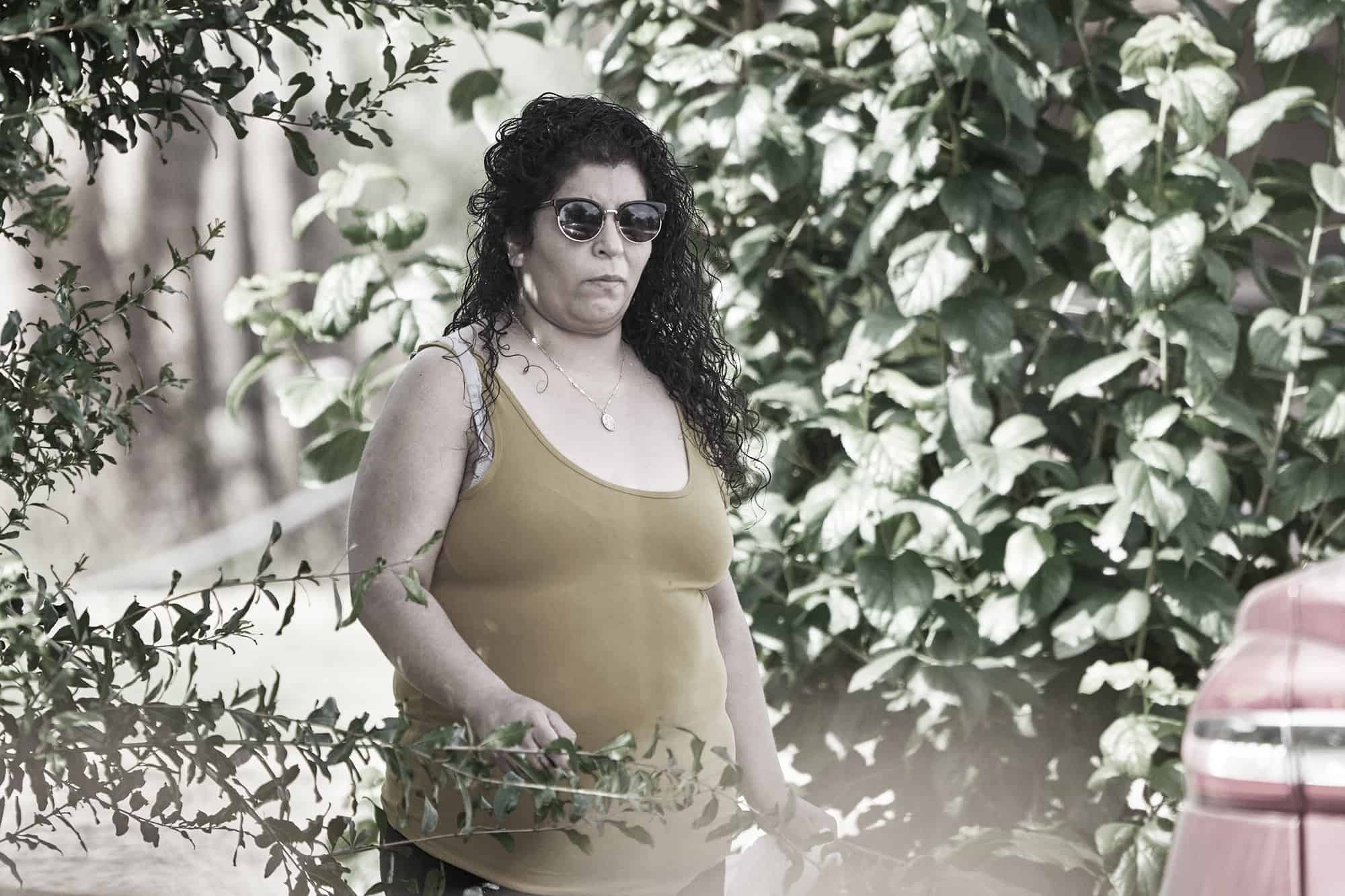 The shooter Salvador Ramos’ mother who earlier said her son was not a monster, now asks for the forgiveness of all. Adriana Martinez wept in her car as she said he had no idea what led him to do what he did, while she also says he must have had his own ‘reasons’ for it. ‘I don’t know what he was thinking’ she said.

Adriana Martinez said, ‘He had his reasons for doing what he did. Please don’t judge him. I only want the innocent children who died to forgive me,’ she said. ‘Forgive me, forgive my son. I know he had his reasons.’ Martinex earlier said Ramos was ‘not a violent person’ but could get ‘aggressive’ when angry.

Salvador Ramos killed 21 people with a semi-automatic rifle at Robb Elementary School in Uvalde and he injured more than 17 others including his grandmother.

Ramos’ father who has the same name reportedly said, he is sorry for why his son did. ‘He should’ve just killed me, instead of doing something like that to someone’, he said.