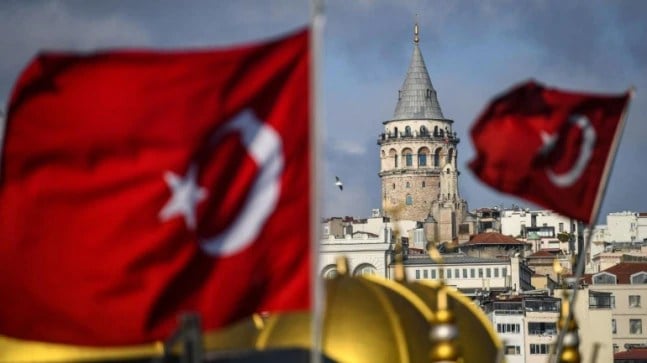 Rebranding is a trend in India especially in Uttar Pradesh where the state government changed many names of the popular cities. Now this trend reached Turkey and its President decided to rename his country. Yes, Turkey is now Türkiye.

Turkish President Recep Tayyip Erdogan has pitched this proposal and last December he released a memorandum asking the public to use Türkiye to describe the country in every language. And earlier this week Turkish foreign minister Mevlut Cavusoglu had written to the United Nations requesting the authority to recognise the name change of the country.

As soon as the United Nations received the proposal letter, it was acknowledged and approved promptly. The UN chief’s spokesperson Stephane Dujarric informed that the change (of name) is immediate.

Apparently there were reasons behind this proposal. Turkey loosely translates with the bird traditionally associated with Christmas, New Year or Thanksgiving. And in Cambridge English Dictionary’s definition of one of the meanings of the word as ‘something that fails badly’ or ‘a stupid or silly person.’

President Erdogan in his view said Türkiye is the best representation and expression of the Turkish people’s culture, civilization and values. He also appealed to the companies to use ‘Made in Türkiye’ for their exported goods.