Hilal Ahmed Rather: The Man Behind Rafale Delivery To India 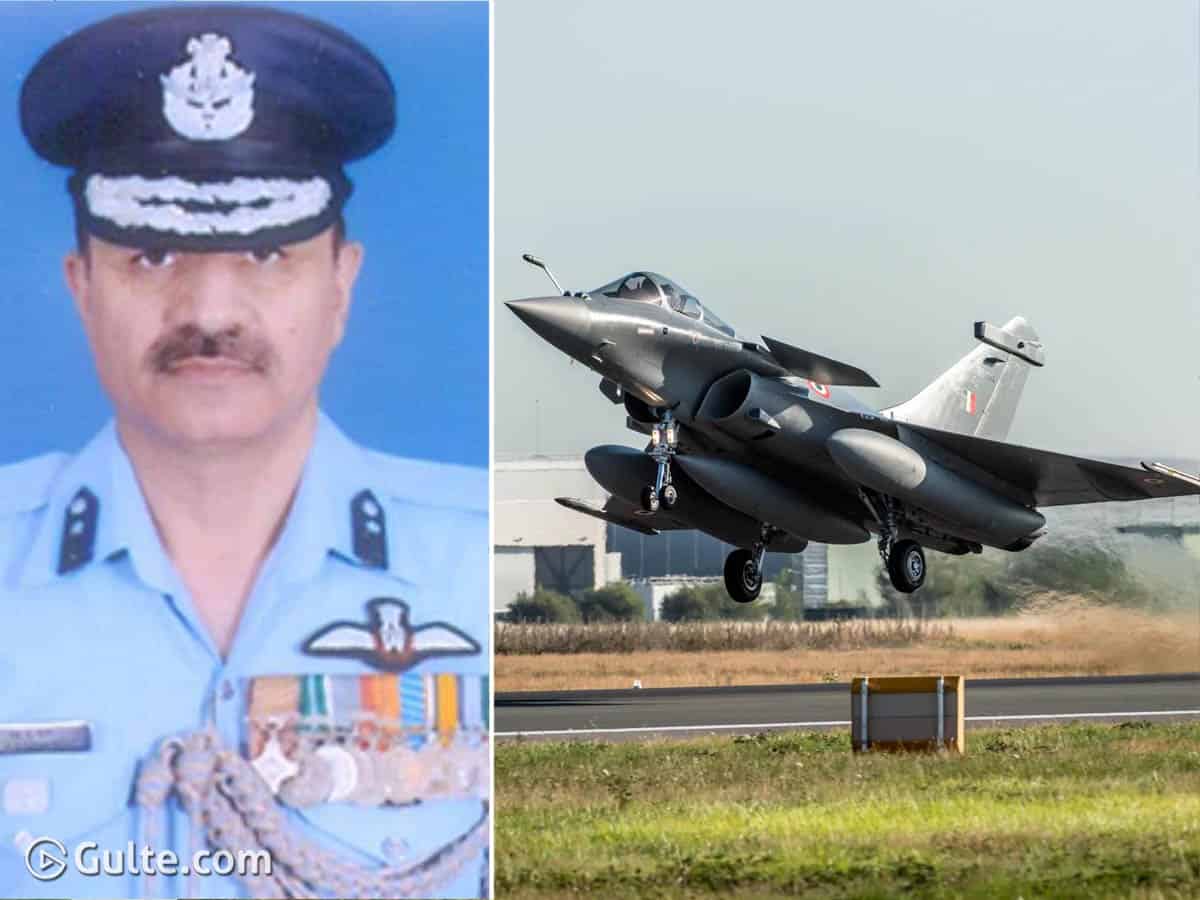 Well, Section 144 is imposed in all of the four villages around Ambala airbase in Haryana as the arrival of much-hyped five Rafale Jets from France is due. Not only people are prohibited to meet, but they should also not click photographs of the jets. And then, here is the man who is bringing them to India, all the way from France’ Bordeaux airbase.

Indian Air Force officer, Air Commodore Hilal Ahmed Rather is in France from the last four years as an Air Attache, looking after the new implementations and accessories to be attached to the Rafale Jets in order to suit the Indian conditions and requirements. He is now flying with the Air France team along with the jets that are supposed to land in Ambala today.

Hailing from Anantnag, Kashmir, Hila Ahmed Rather is into J&K Police at the start of his career in 1988 and later moved into IAF. He has an unblemished history of flying military jets like Mirage 2000, Mig 21 and Kiran. The 52-year-old is being hailed as a hero back home in J&K and his family is jubilant about it.

No doubt, people like Hilal Ahmed Rather are the motivators and inspiration for youths at a time when terrorists try all possible ways to destroy the secular fabric of India.