Sharpshooter Was Placed At Salman’s House In Mumbai? 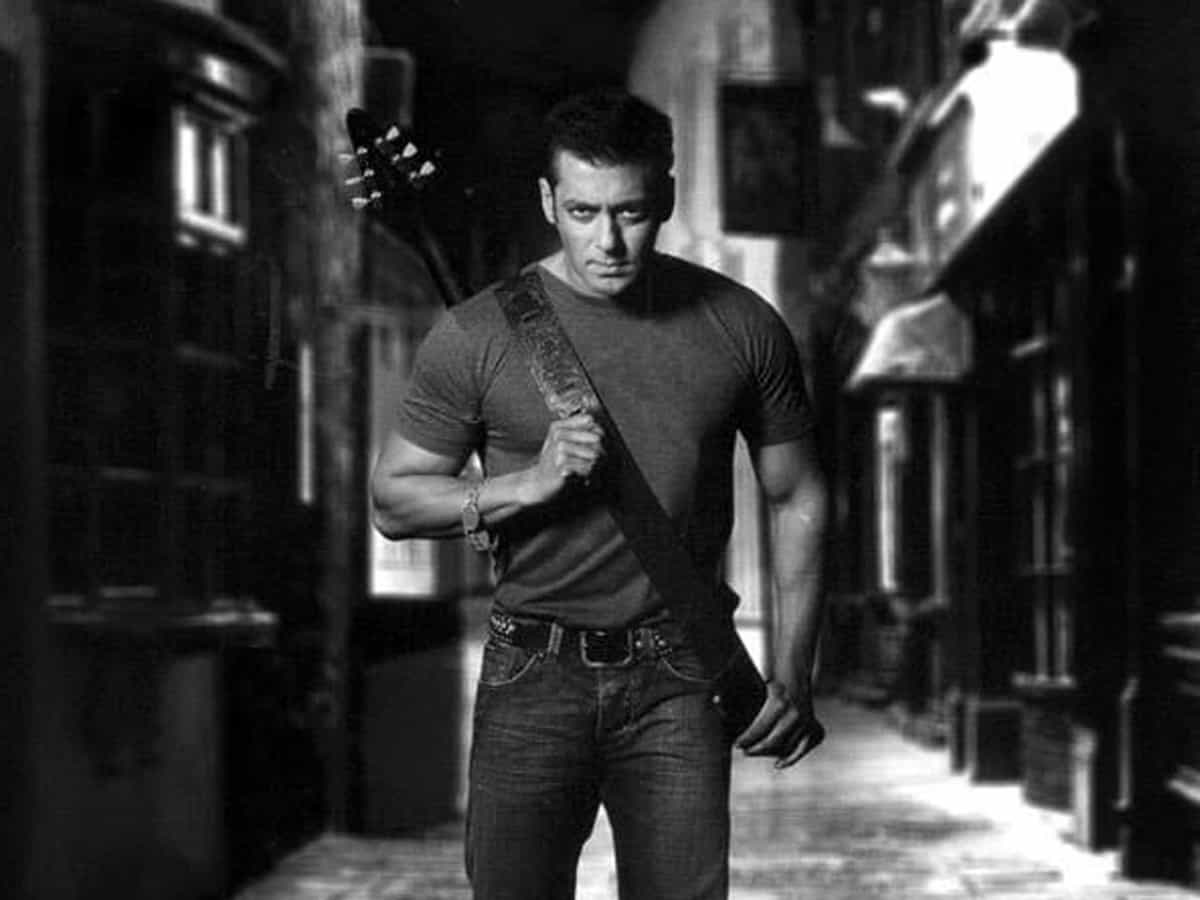 If the latest reports are anything to go by, the members of Lawrence Bishnoi’s gang did a recce of Salman Khan’s house and his routine. A sharpshooter was also placed at Salman’s house but the plan was foiled at the last moment.

Salman Khan doesn’t take security guards with him when he goes cycling. The Bishnoi gang planned to take him out during that time, but the sharpshooter reportedly backed off at the last moment after seeing a police vehicle at the actor’s house.

Bishnoi is the main suspect in the murder of Sidhu Mosse Wala, but he reportedly planned and executed the murder, and he was not involved directly.