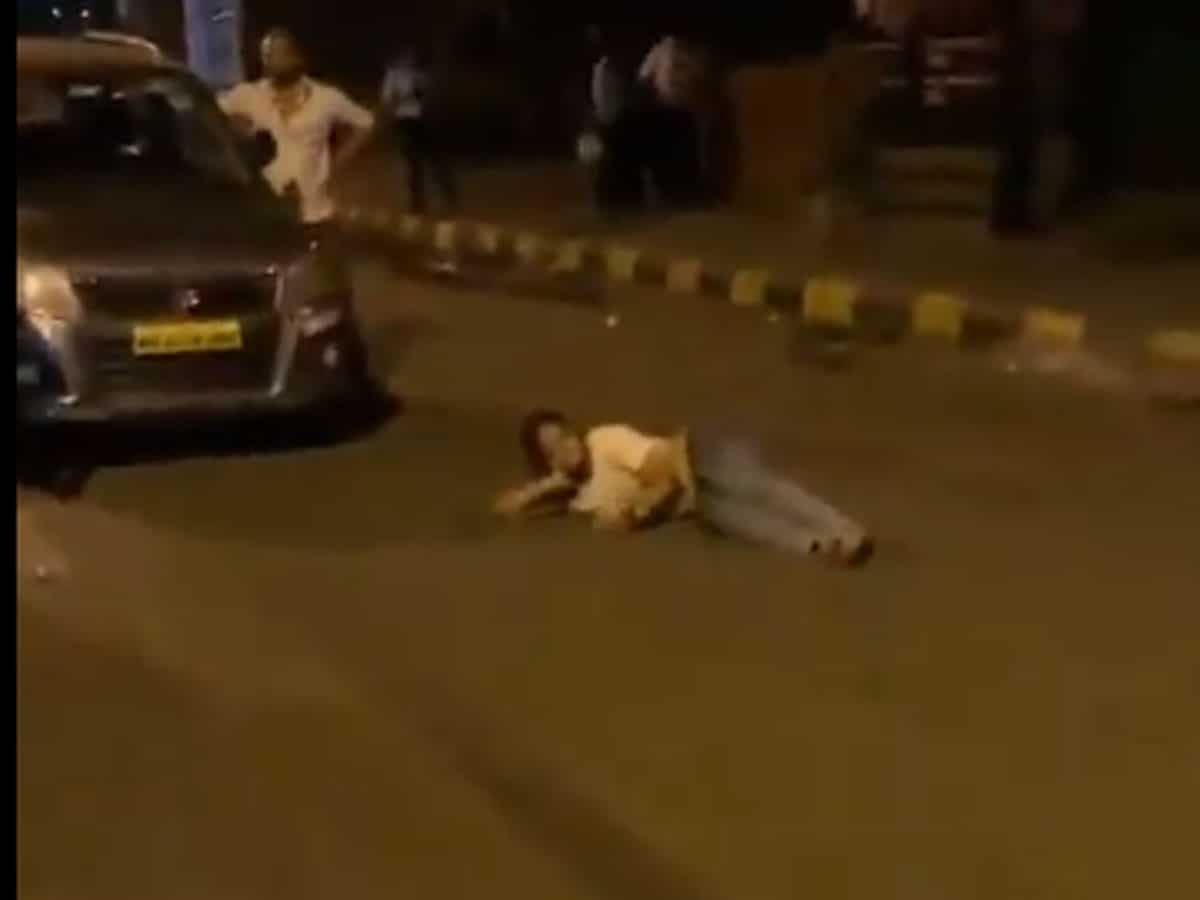 ‘Papa Ki Pari’ is what the netizens are referring to the girls who do the arrogant and unlawful things, yet claim it right. The meme word is pretty famous and here is another such incident that has gone viral with the same word.

A fully drunk woman was stopped by the police in a drunk and drive check in Mumbai. She came out of the car and started making it a big scene. She slept on the road and when police tried to stop her from doing weird acts, she even went on to kick the officer after holding his shirt. She argued with the police in unparliamentary language and even pulled off the mask the policeman was wearing.

The video has gone viral on social media and the netizens are pouring criticism and also funny comments on her acts. They are saying that the scene would have been completely different if it was a man.