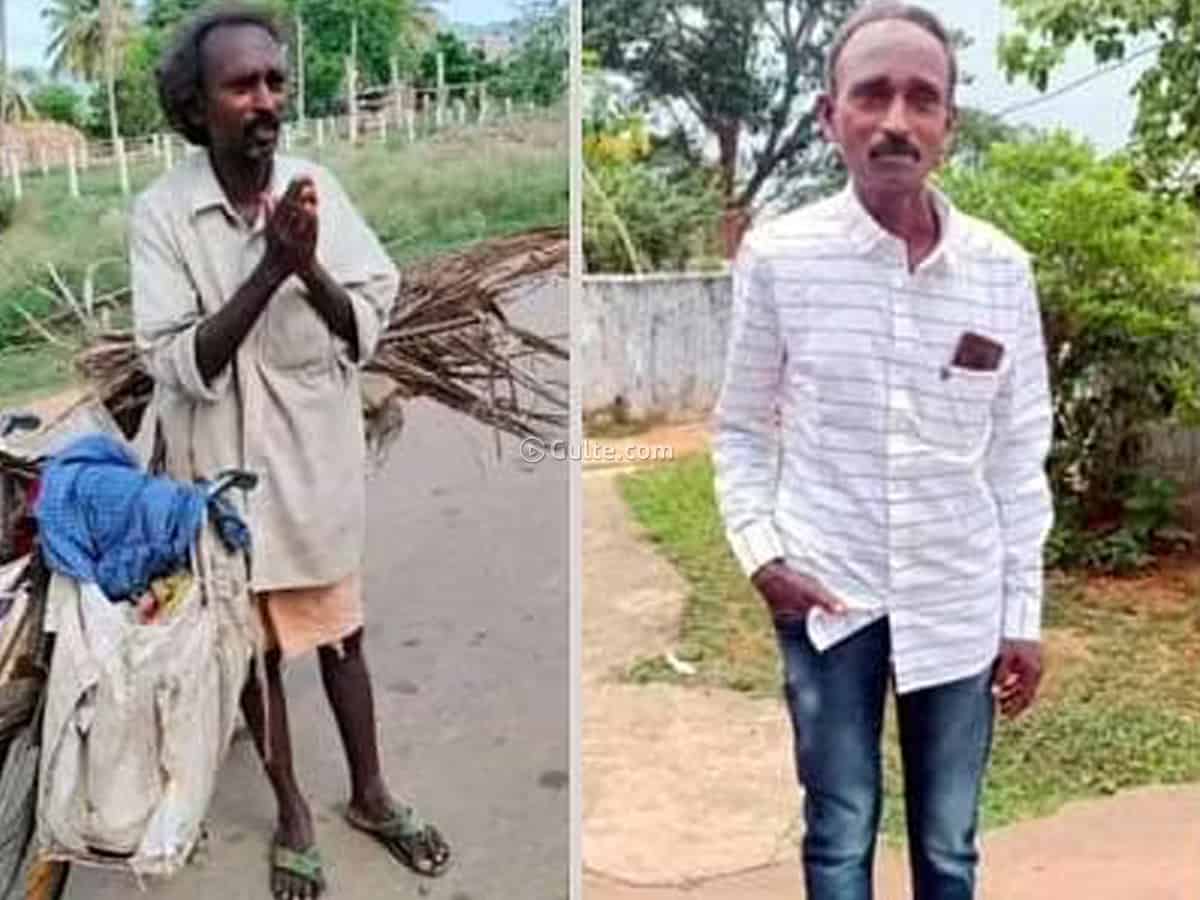 This is a sad tale of a 57-year-old man, Allaka Kedareswara Rao, whose life has turned upside down after an alleged delay of 24 years in clearing a file. His fundamental “right to live with human dignity” and family life has been ruined despite clearing the test for a government teacher’s post at the age of 33.

Kedareswara Rao of Pedda Sidhi in Pathapatnam is now begging on the streets to survive and he was asked to join his dream job after the District Selection Committee (DSC)-1998 file was cleared after a whopping three decades. Rao completed his Bachelor of Education and took the DSC test for selecting government teachers in 1998. Though he scored good marks, the final selection was delayed due to legal issues.

Things for Rao have been tough as once a man full of vigour who saw a dream of becoming a Telugu teacher in the then undivided Andhra Pradesh, waited for so long as his appointment was stalled in a vortex of multiple administrative orders, confusion, neglect, and bureaucratic legalese. And, cases filed to have it expedited shuttled perpetually between various tribunals and courts.

Nearly 24 years later, Rao was told that the Andhra Pradesh government published a list of 4,567 teachers who passed the examination in 1998, and would now be given teachers’ jobs. But the news is both happy and cruel for Rao. The viral video shows him saying “I am happy my name is there on the list at last. But what do I do with this job now?”

Unemployment and his mother’s death pushed Rao into depression and he also decided to stay single. He returned to Pedda Sidhi eight years ago. As per the reports, his relatives reportedly refused to take care of him and therefore, started seeking alms and eating whatever food that was offered to him.

Now that he cleared the job, those who had been ignoring his very existence offered him new clothes and food. Rao is now a real-life hero in Pedda Sidhi. Villagers even felicitated him. The video further shows him saying that he pursued B.Ed from Annamalai University in 1992 and appeared for DSC in 1994 and 1996. “Unfortunately, I did not get a job both times. I appeared for DSC once again in 1998 and cleared the interview. However, the final selection was delayed due to various legal issues,” Rao recalled.