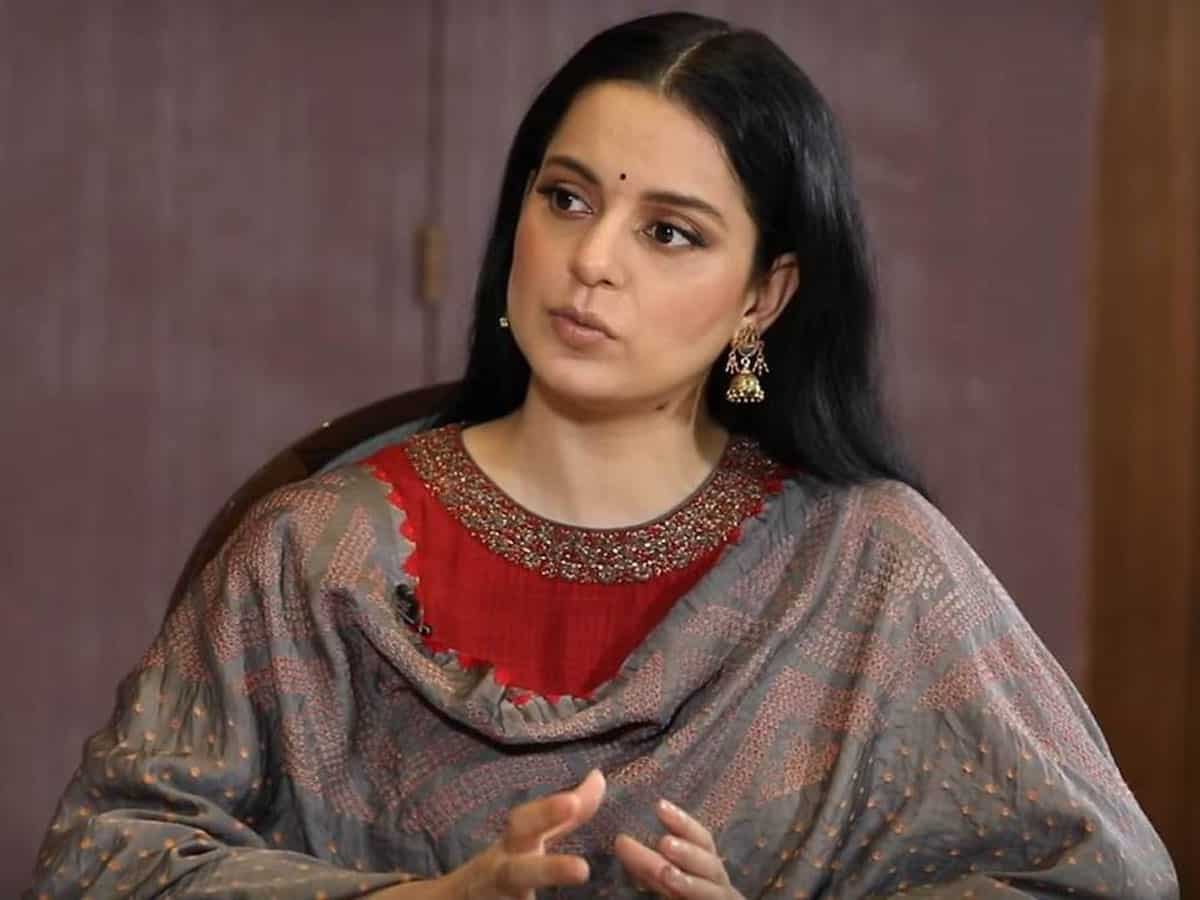 Controversial actress Kangana Ranaut is back on news, but this time with a rather alarming update. There were multiple rounds of gunshots heard at Kangana Ranaut’s Manali residence on Friday night. The actress made a statement after the reports and she confirmed the same.

Kangana Ranaut is staying in Manali along with her family and she feels someone has done this to threaten or intimidate her regarding her comments related to Sushant Singh Rajput’s suicide. Kangana alerted Kullu district police and the security was deployed at her house after the gunshots incident.

Kangana says she heard a cracker-like sound at about 11:30 pm which she got alarmed only after the second shot heard and that was when she called her security in-charge. Kangana assumes that some local people in Manali may have been hired to threaten her.

Kangana had been making sensational comments and shocking allegations against many big heads of Bollywood regarding the death of Sushant Singh Rajput. She is being trolled since yesterday as the family and ex-girlfriend of Sushant Singh rubbished Kangana’s allegations.