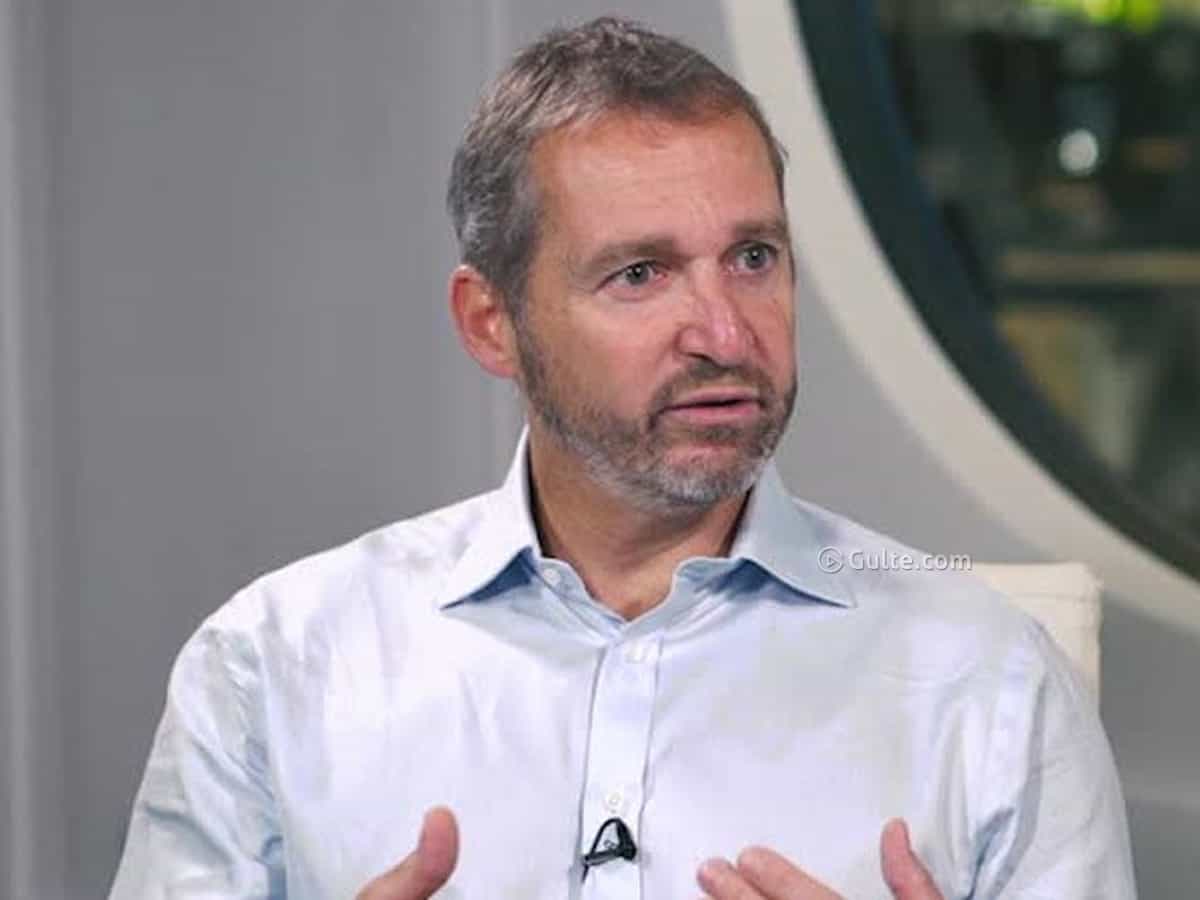 CEO of a top company has quit to ‘sit at the beach and do nothing’. Yes, you read it right. The CEO in question is Andrew Formica, the CEO of £55.3 billion (USD 67.9 billion) Jupiter Fund Management Plc . Andrew Formica, 51, will leave the position on October 1 and will also resign as a director of the London-based company on that date, according to a statement Tuesday. He had joined the company in 2019.

Formica suddenly announced he is leaving the company and his reason for quitting has shook the industry. After being in the UK for almost three decades, Formica wants to settle in his native Australia and wants to stay closer to his elderly parents which he confirmed his plans in a telephonic interview.

“I just want to go sit at the beach and do nothing,” he said in the interview. “I’m not thinking about anything else.” Business Standard has reported this.

As per reports, the clients of Jupiter Fund Management have pulled cash from it for four years in a row and the firm has failed to stem the outflows this year. In the first three months of the year, investors yanked another £1.6 billion, according to its latest earnings report.

However, the company has announced that Formica will be succeeded by Matthew Beesley, the company’s present chief investment officer (CIO), who will take up the role of CEO with effect from Oct 1st.