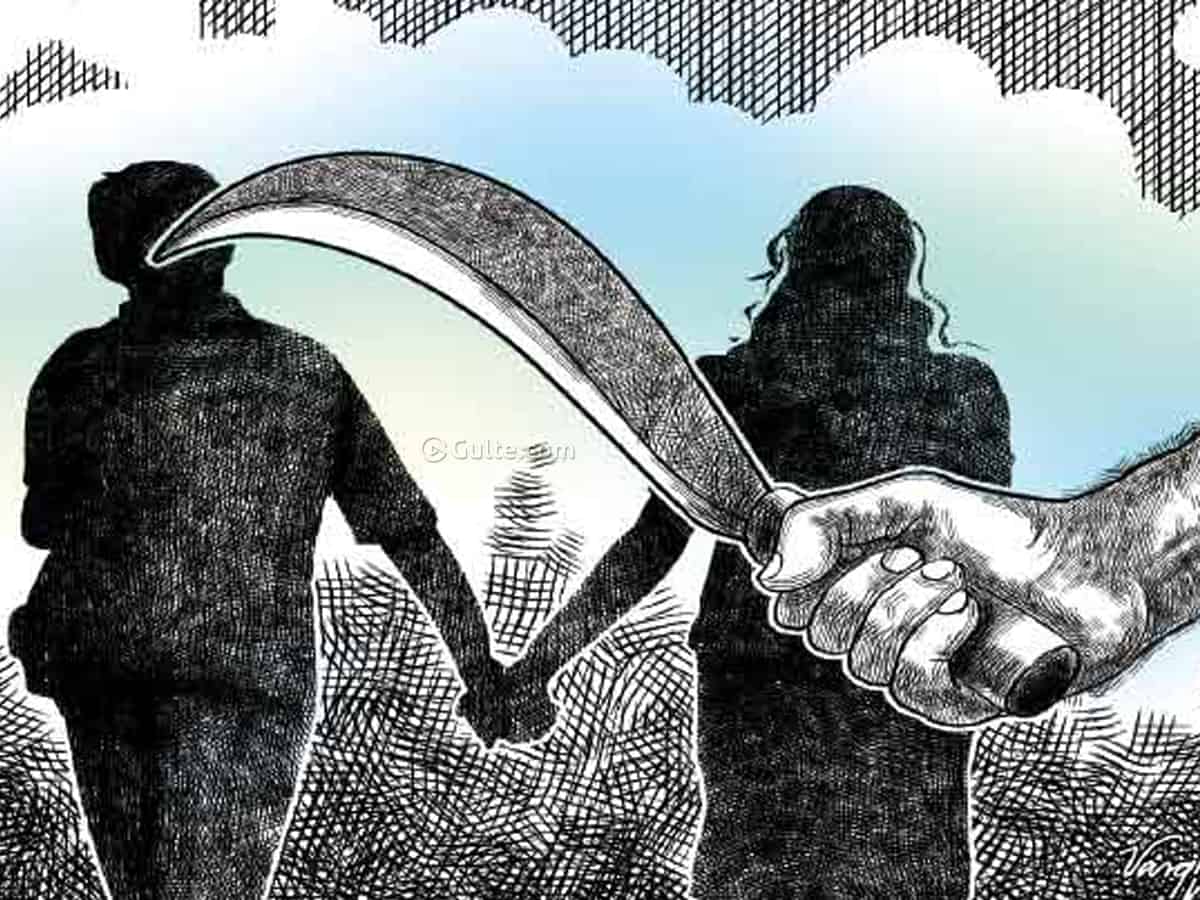 We are in 2022 yet honour killing incidents are on the rise in recent times. A 25 years old employee hailing from Prakasam district of AP, was killed and burned in Sangareddy forests. The victim is Narayana Reddy and he went missing on June 27th. Upon a complaint, the police found his body in Jannaram forest in Sangareddy district.

Upon the investigation the police found out that this is an honour killing. A year back Narayana Reddy entered wedlock with Ravali. However Ravali’s parents were against the wedding and they lodged a missing complaint of their daughter.

Ravali’s cousin Srinivas Reddy and his friends Kaasi and Ashik implemented the murder plan. They picked up Narayana from his home and reached Khajaguda on June 27th. After buying alcohol, they headed to Jannaram and on the way, Narayana was killed in the car and later he was burned with petrol.

In this case, the boy and the girl belong to the same community. Yet the girl’s parents had a narrow mindset that led to this crime.