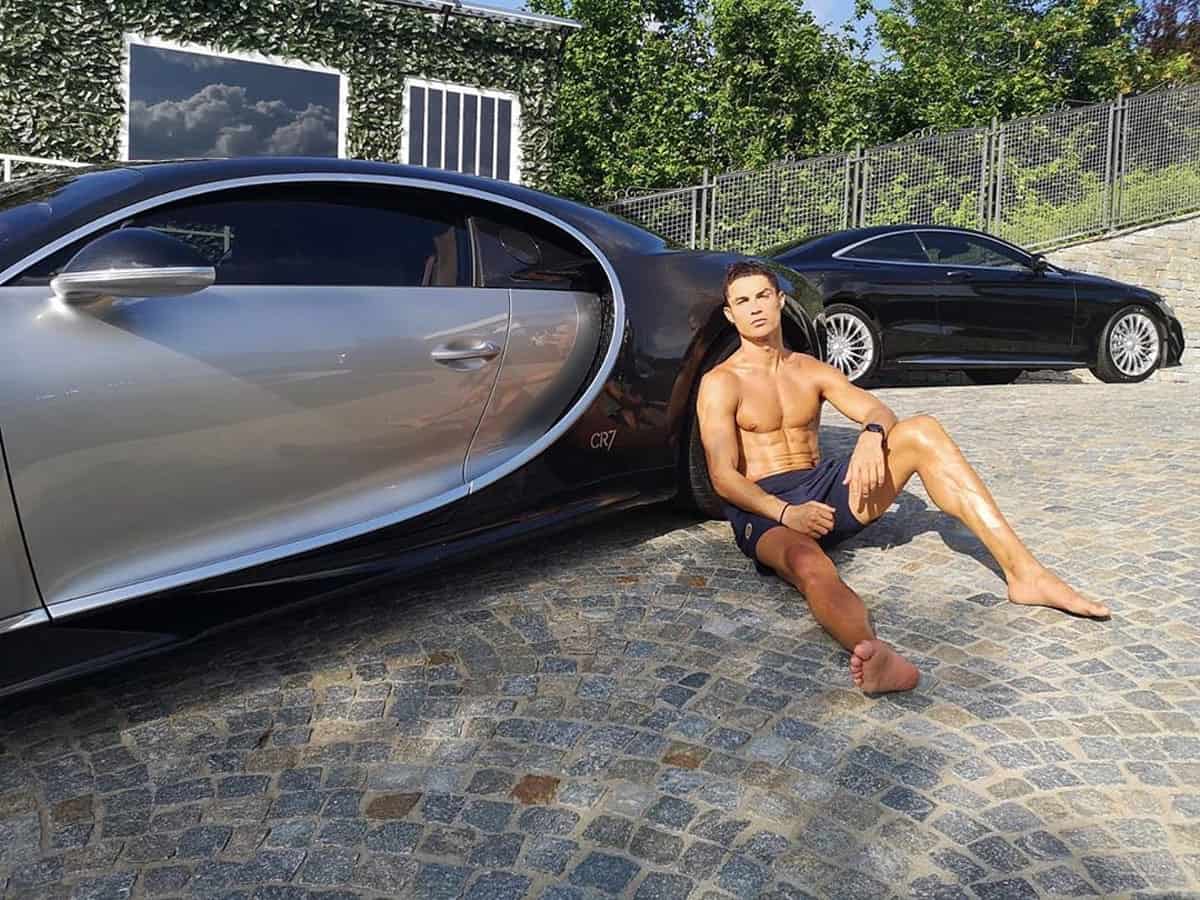 It is not uncommon that Sports celebrities usually get fond of having the fastest, rare, and most expensive cars in their collection. Though movie stars and businessman too show off their fancy cars, the sports celebrities steal the show often.

In the latest update, the famous Portugal soccer star of Juventus, Christiano Ronaldo recently purchases the world’s most expensive car, Bugatti La Voiture Noire. There are only ten of these cars produced worldwide and Ronaldo added to his collection after the Italian giants won the 36th Serie A championship.

The Bugatti La Voiture Noire or the Centodieci costs 8.5 million euros, which is approximately Rs 75 crore. Ronaldo shared the news on his Instagram account with a shirtless pose of him next to the giant Bugatti. It can speed up to 380 km/hr and reach 60 km in just 2.4 seconds.