Sushant Searched For ‘Painless Death’ On the Internet, Before Suicide? 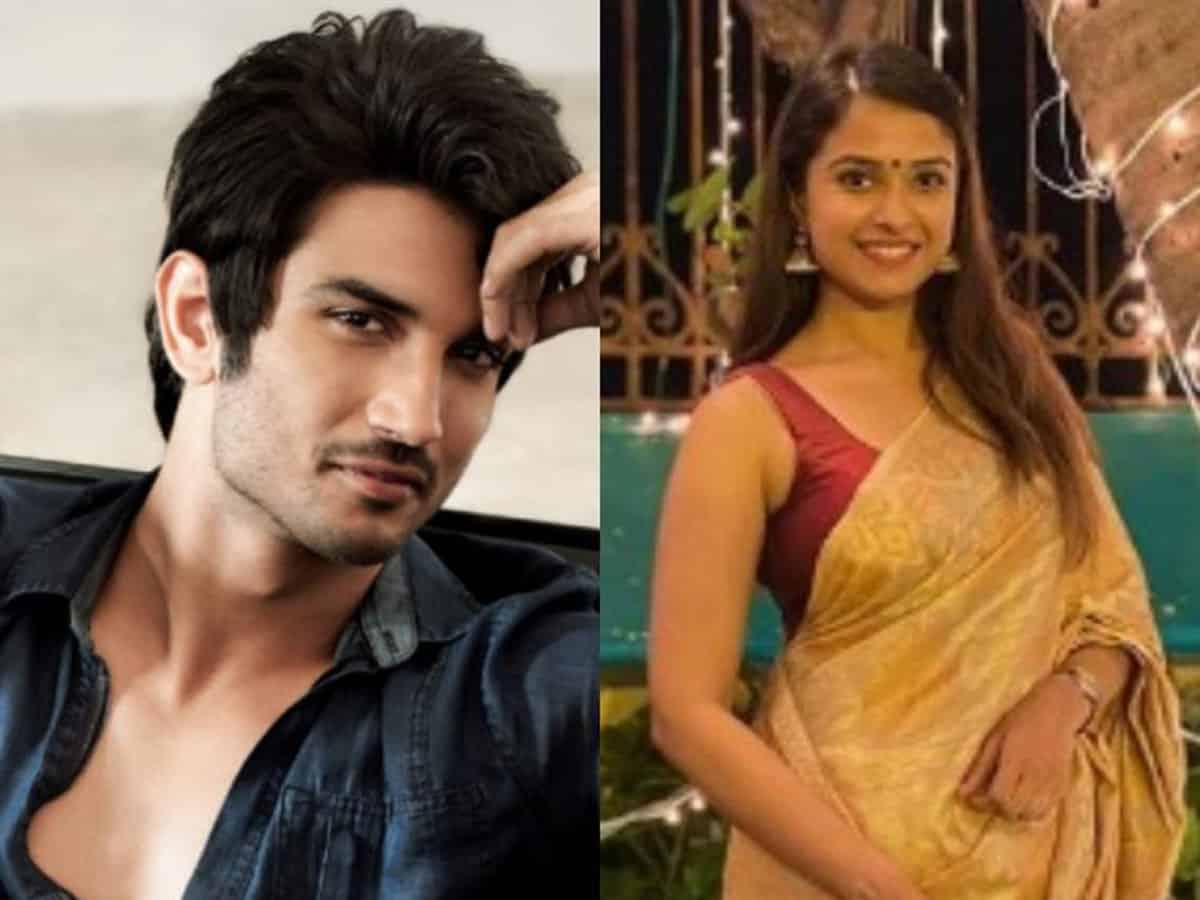 The allegations regarding financial discrepancies and cheating along with nepotism are still being the most discussed in Sushant Singh’s death case. While the Mumbai police are awaiting the Supreme court to transfer the case against Rhea Chakraborty, from Bihar to Mumbai, the revelations are giving new shocks to all.

The data related to Sushant’s search on the internet, from days before committing suicide is reportedly revealed. According to it, Sushant repeatedly searched form three items in a week preceding his suicide, his own name in news reports regarding his ex-manager Disha Salian’s death, information about mental illness, and ‘painless death’. He also searched for words like ‘schizophrenia’ and ‘bipolar disorder’ according to Mumbai police commissioner Param Bir Singh.

Sushant reportedly searched for his own name on the internet on the day he died, June 14. And, Sushant’s bank statements from January 2019 to June 2020 had been analyzed and there was around 14.5 crore credit in his account.

Sushant’s ex-manager Disha Salian committed suicide on June 8th by jumping from the 14th floor, five days before his suicide. Disha’s death is heard to have disturbed Sushant and now, Bihar police are investigating Disha’s suicide case and are looking for possible links that might have led Sushant to end his life.

On the other side, Sushant’s therapist Susan Walker confirmed that the actor was suffering from a severe bipolar disorder, in her audio note. Susan is a psychologist and Psychotherapist, and she revealed that bipolar disorder can include symptoms like severe anxiety, major depression, and sometimes disordered thinking and paranoia. Susan says Rhea was his strongest support and Sushant was worried if anyone would know his depression and hypomania.