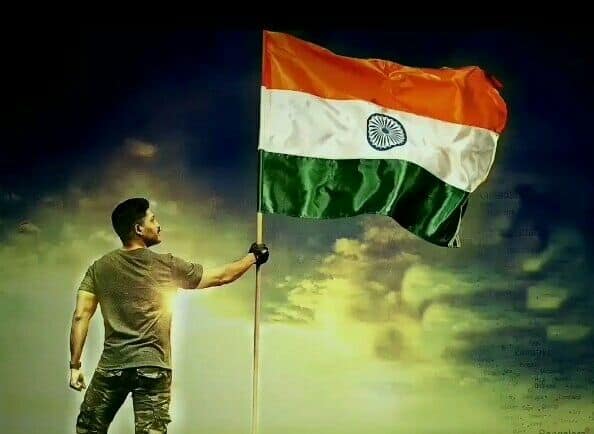 Icon Star Allu Arjun, who got pan-India stardom with his recent film Pushpa, is now all set to lead the India Day Parade in New York next month. The event will be hosted by The Federation of Indian Associations – New York, New Jersey and Connecticut.

The FIA is planning various events in the coming weeks to celebrate the 75th Independence Day of India. FIA President Kenny Desai announced that Allu Arjun will be the Grand Master at the 40th India Day Parade which will be held on August 21. He will lead the parade with New York City Mayor Eric Adams and a few other distinguished guests.

It was also announced that musicians Shankar Mahadevan and Kailash Kher will also be participating in one of the Independence Day celebration events. The FIA is also planning to set a Guinness World Record for ‘Most Different Flags Flown simultaneously’ and the ‘Largest Ensemble Damaru.’

Every year, various Indian celebrities are invited to these celebrations in New York. In the past, actors like Abhishek Bachchan, Rana Daggubati, Tamannaah, Arjun Rampal and Sunny Deol had attended these celebrations.