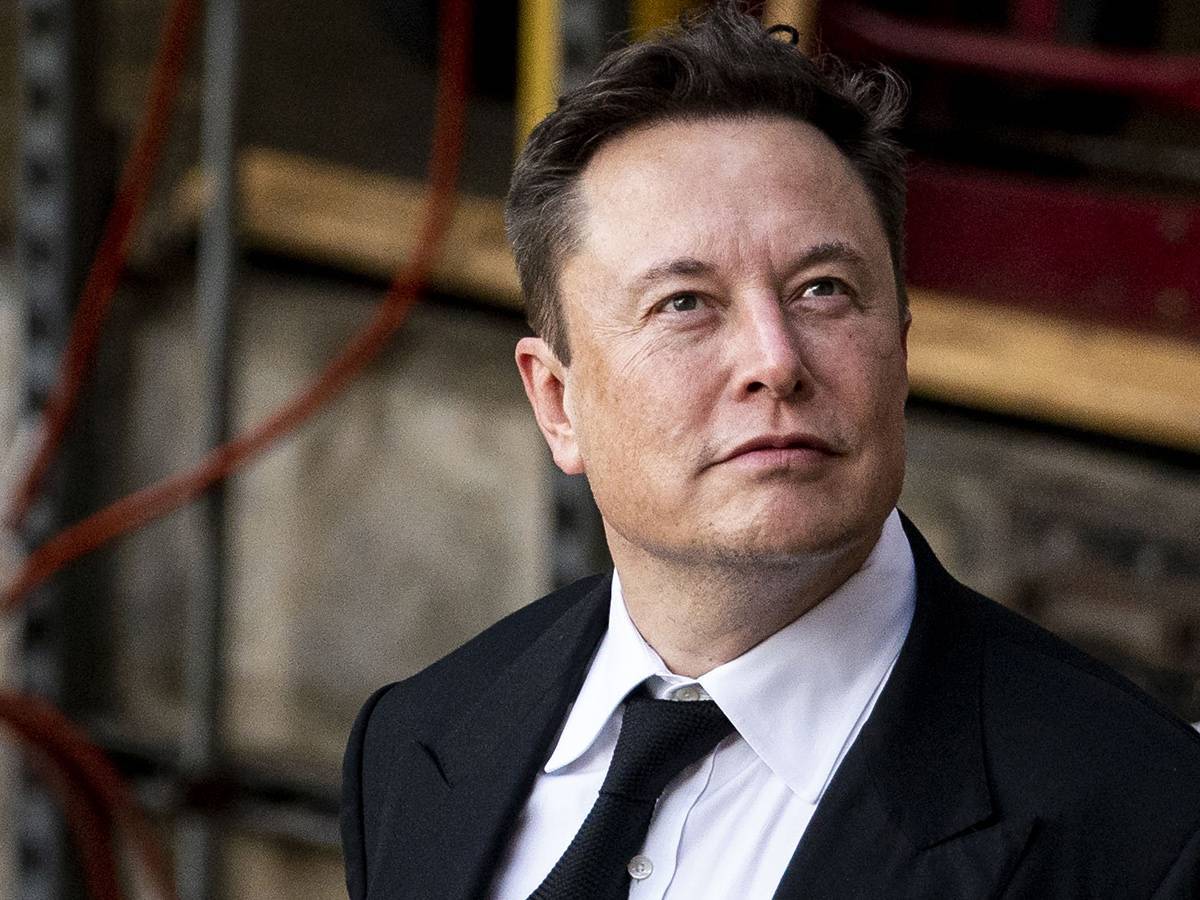 TESLA CEO Elon Musk is a news maker for many reasons. From offering to buy Twitter to then declining to move forward (in the deal), Musk has always been in the headlines and now he is in news for an extra marital affair report.

The Wall Street Journal (WSJ) published an article that Musk had an affair with Google co-founder Sergey Brin’s wife. WSJ claimed that Musk and Nicole Shanahan had a brief affair during the fall of 2021. Citing this affair, Brin filed for divorce from wife Nicole.

This news of the Musk and Nicole affair stormed the internet and prompted the TESLA top executive to react. Denying the affair, Musk said that he had seen Nicole twice in the last three years and both times with many other people around. There is absolutely nothing romantic between them. On his relations with Brin, Musk added that they both were good friends and were at a party last night.

Despite Musk clarifying things, the speculations are not stopping. But Musk opined that this is character assissnation and he predicted such things to happen. On May 18th, Musk tweeted that he would be politically attacked in the coming months and it turns out that he was true.

Further the world’s richest man said he works for crazy hours and there just isn’t much time for shenanigans.

The clarification from Musk is enough to settle this (affair) dust.