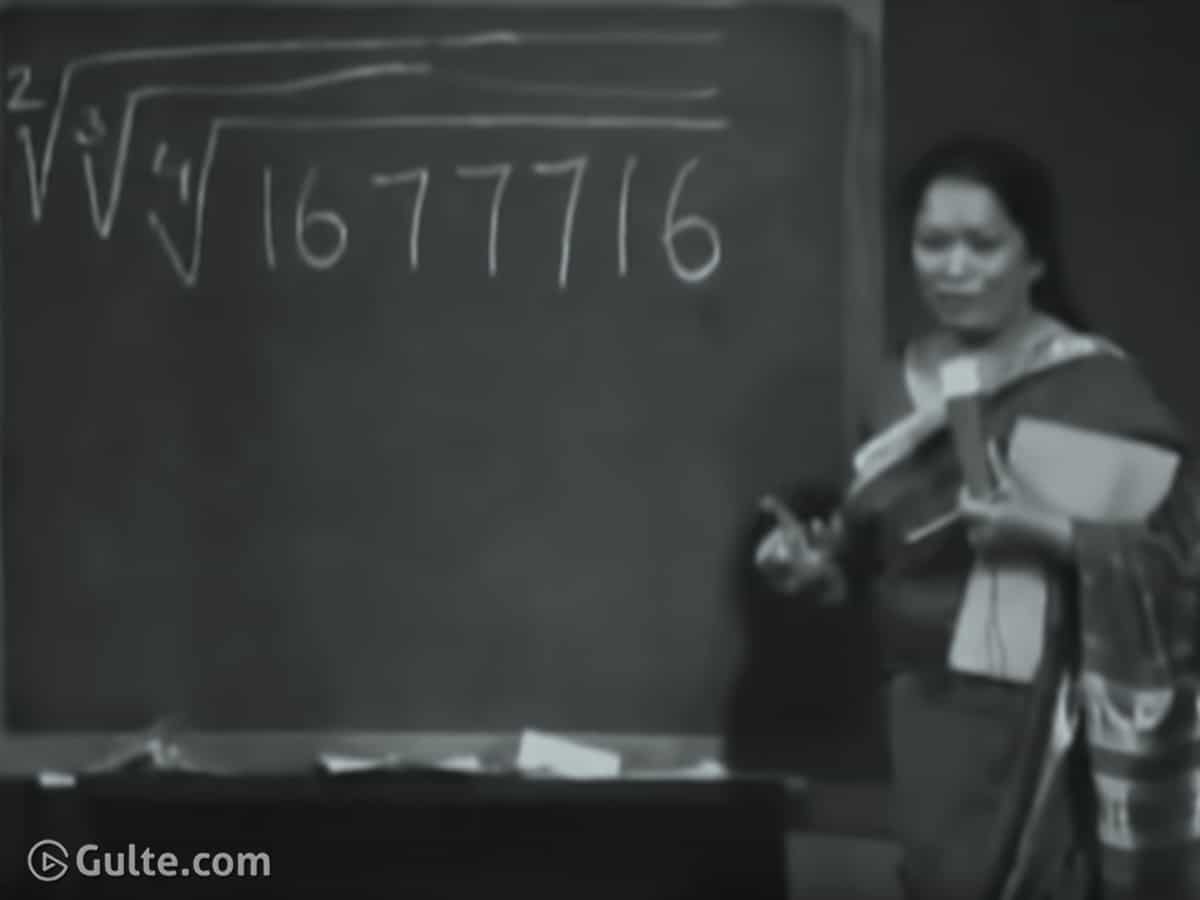 Not many know about mathematics prodigy Shakuntala Devi, who was hailed as a Human-Computer, until her biopic featuring Vidya Balan in her shoes, arrived on Amazon Prime Video last week. Guess what, this led to an unprecedented trend as netizens are showing more interest to find out more details about the prodigy.

Apparently a 1977 maths show hosted by Doordarshan (Prasara Bharati) where Shakuntala Devi turned up as a guest and surprised the audience as usual now turned up as a video on YouTube. The video shows Shakuntala Devi showcasing her brilliant abilities to solve cube roots and factorials in just seconds, beating the likes of calculators and computers of that era. Uploaded a week ago, the black and white video just touched 1 million views in a week’s time.

Other old videos where Shakuntala Devi was amusing Maths experts of the USA in the 50s and 60s are also up on the net. Though they are there a long time ago, those videos are now getting millions of views as more Indians are liking to find out if the prodigy is true or it is just a story. Especially the B&W video from 1969 the prominent writer could be seen asking the viewers if they want the answer from left to right or right to left. This scene is emulated inside Vidya Balan’s movie as well.

Unfortunately, many Indians are now shocked as to why they didn’t hear about Shakuntala Devi during their childhood and why is she not mentioned in any maths textbook. Also many wonder why she is neither given a Padma award nor any other special honour by Govt Of India.