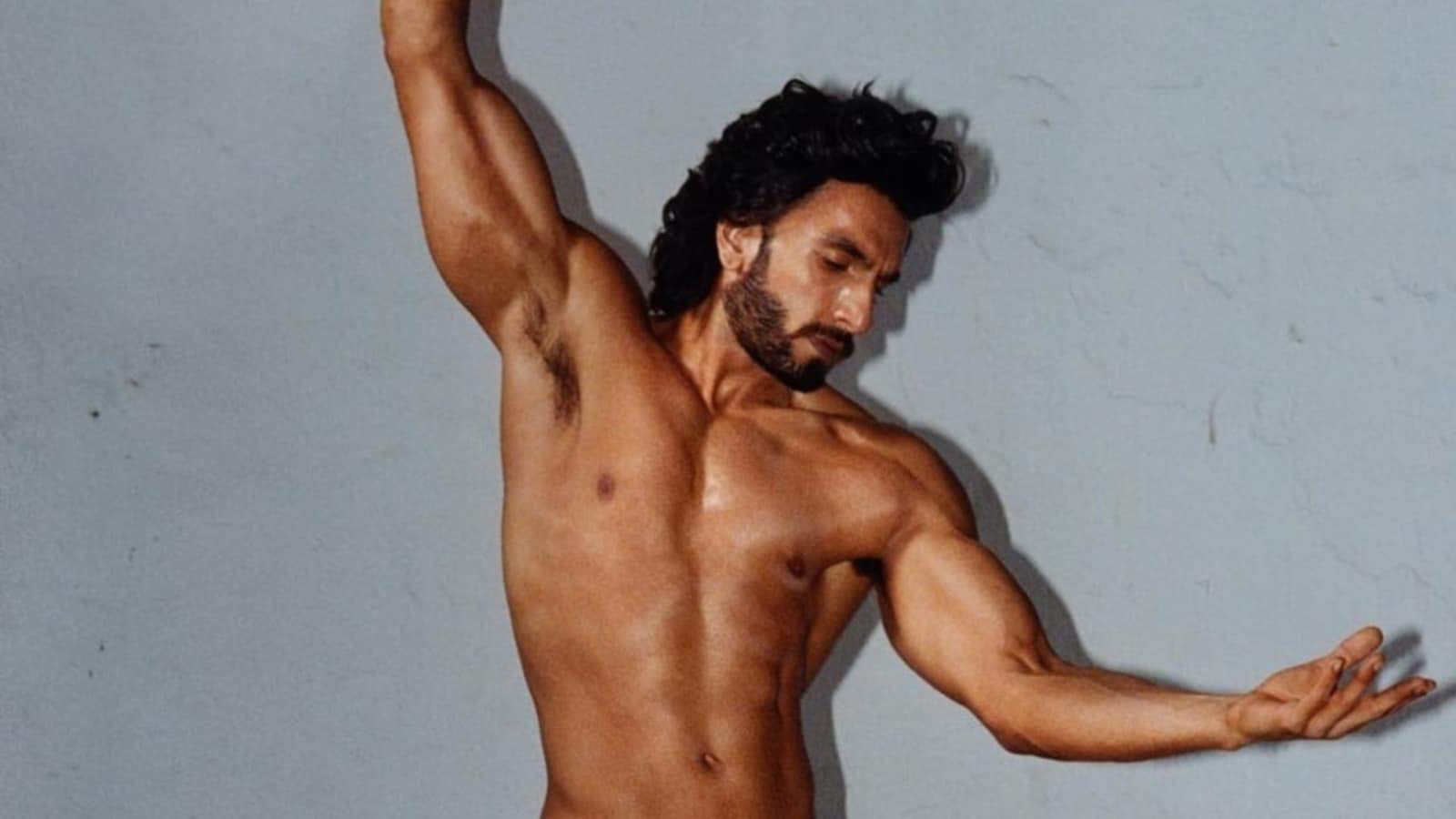 Actor Ranveer Singh landed in legal trouble for his recent controversial photoshoot. The actor posed in his bare body for a magazine photoshoot a few days back. These pictures have gone viral all over social media. Meanwhile, a section of people was upset with this act.

A person named Lalit Tekchandani filed a complaint against Ranveer regarding this photoshoot. He alleged that the pictures are obscene and’ hurting women’s sentiments.’ Lalit represents an NGO, and he filed the complaint at Chembur Police Station.

The FIR has been registered for vulgarity. The complainant demanded to book Ranveer Singh under the IT act. He alleged that the actor could not destroy our country’s culture for money. The charges against Ranveer insult women’s modesty, using obscenity and public nudity.

Meanwhile, Ranveer is getting support from Bollywood celebrities like Alia Bhatt, Swara Bhaskar, and Arjun Kapoor. However, Ranveer is yet to respond to the issue.

The photoshoot was done for the Paper magazine. Since the pictures were out, they have become the center of controversy.