Photoshoot In War: President Gets Trolled 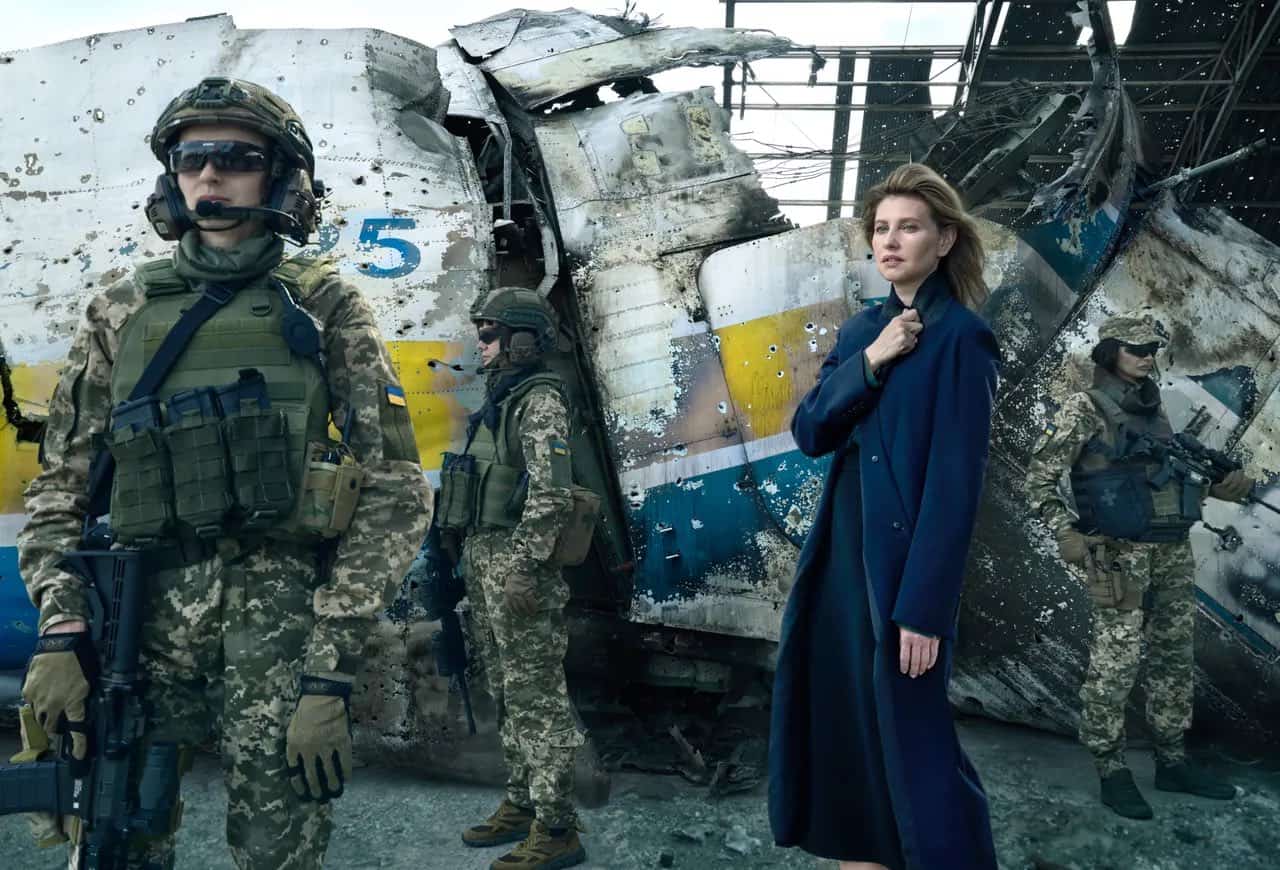 When Russia waged a war against Ukraine earlier, Ukrainian President Volodymyr Zelenskyy was hailed as a hero for showing grit and courage against the mighty Putin. Zelenskyy did not flee the country, in fact reviewed the situation of the war and directed the army to take appropriate measures to ensure the safety of the people.

Such a personality is now being trolled on social media. Going into the story, Zelenskyy along with his wife, Olena Zelenska posed for the cover of Vogue magazine. Olena posted three pictures of the photo-shoot and they have gone viral.

But the photos have not gone well with Ukrainian people and everyone who condemned the war. Zelenskyy was called a dictator by a few netizens and some questioned the timing of this cover. When the country is in the middle of the war, was this photo-shoot necessary questioned, the people?

US Congresswoman Lauren Boebert criticised Zelenskyy and she tweeted, “While we send Ukraine $60 billion in aid, Zelenskyy is doing photoshoots for Vogue Magazine. These people think we are nothing but a bunch of suckers.”

Certainly Zelenskyy resisted the war against a strong Russia but he would have prioritised the photo-shoot and focus on rebuilding the nation.