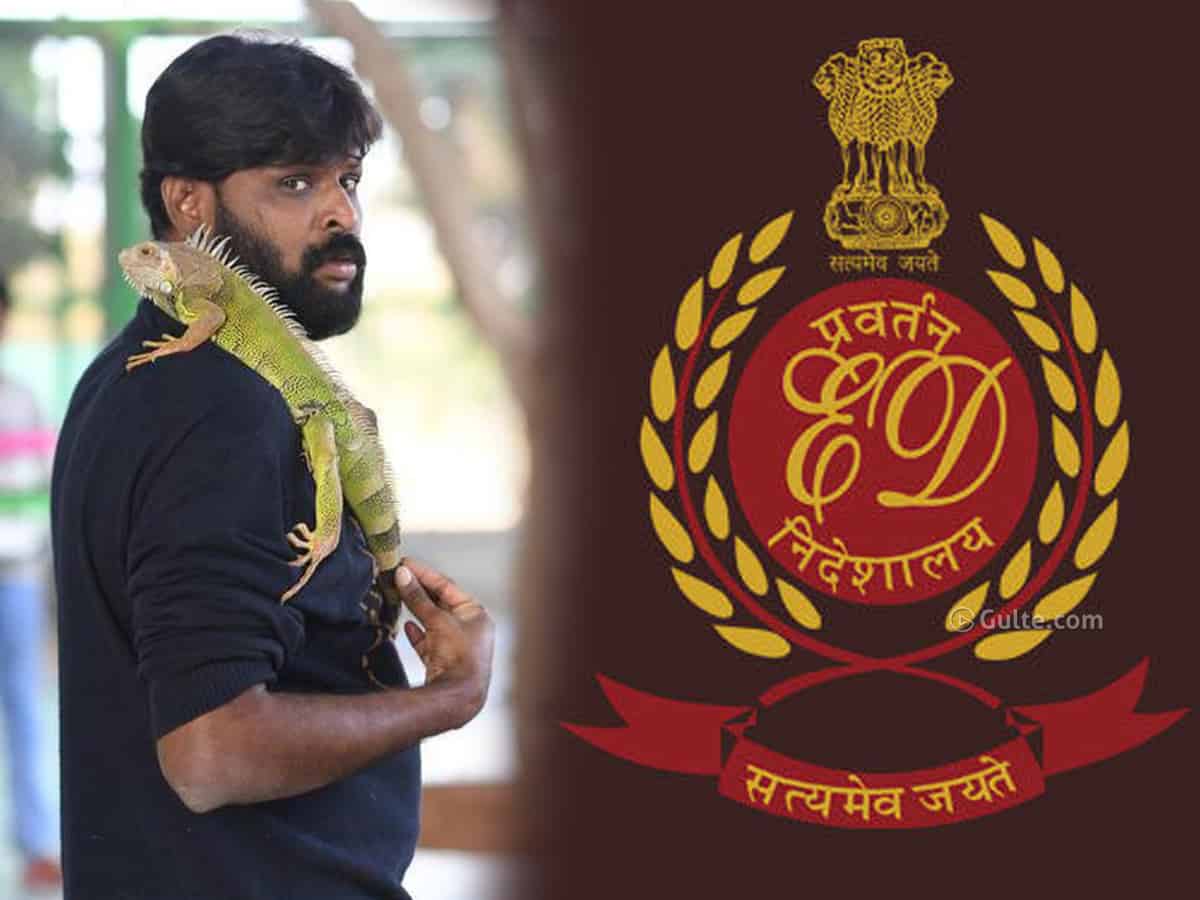 The Enforcement Directorate (ED) raids on the houses and offices of casino agents and dealers in Hyderabad are likely to kick up a storm in the political and film circles in both the Telugu states.

The ED sleuths seized the cellphones and laptops of casino dealers — Chikoti Praveen belonging to Saidabad and Madhava Reddy of Bowenpally. The raids were held in as many as eight places, including the houses of Praveen and Madhava Reddy’s relatives, simultaneously for nearly 20 hours.

Praveen and Madhava Reddy reportedly organize casinos. Last month, the duo organised a casino in Nepal. Reportedly, they offered a package of Rs 3 lakh, which included five-star accommodation for the revelers for four days – June 10, 11, 12 and 13. Common public and many Celebrities from the film and political ciricles were shifted to Nepal and the ED has seized all the details about the casino.

With Sri Lanka reeling under a severe financial crisis, casino organisers shifted their focus to Nepal where the government offered them discounts too. It is learnt that gamblers rushed to Nepal to make money in crores. The ED sleuths identified that the casino organisers also facilitated transfer of the money won in betting on their premises to foreign countries through the hawala route.

Chikoti Praveen, who has a criminal background, is facing allegations of kidnapping a film hero in the past. He began his business with a casino in Goa and then expanded it in phases to several other areas and earned crores of rupees. During Deepavali in 2017, he was caught while facilitating a few play cards in a hotel in Hyderabad. Pictures of Praveen providing a ride to seer Chinna Jeeyar Swamy also went viral.

Praveen also played a key role in organizing the casino at Gudivada which had been the talk of the town during Sankranti this year. He also organizes casinos in the name of Big Daddy even in other countries.

It is being said that Praveen is close to an MLA of the ruling party in Andhra Pradesh, who had earlier been a minister.

During the ED raids, it was identified that another casino dealer Madhava Reddy’s car was having the sticker of an MLA on it. He even was spotted during the Bonalu celebrations where he was found wearing jewellery worth Rs 1 crore and had bouncers for security. The ED sleuths are learnt to have found wads of Rs 2,000 currency notes, gold in a large amount and some land documents, during their raids on Madhava Reddy’s house. Reddy is a close friend of a minister’s brother and he came in contact with Chikoti Praveen during a kitty party held in SRN Gardens in the past.

Since then, the duo had been learnt to have held casinos and cabaret dances in several hotels in Hyderabad. Gradually, they began spreading their roots as they started earning money in huge amounts.

It is learnt that the rich and wealthy in Hyderabad were first shifted to West Bengal and then moved to Nepal where casinos are not illegal. During their searches and interrogation, the ED sleuths learnt that the duo organised casinos in Bangkok too, for which there was technical evidence. The sleuths also questioned him on Praveen’s contacts with political leaders.

According to sources, these political leaders are also likely to be served notices if the ED finds their involvement in the racket. There is information that some film heroines also had been ambassadors for these casinos for which they were paid in huge amounts.

The ED sleuths questioned Praveen and Madhava Reddy for more than 20 hours.