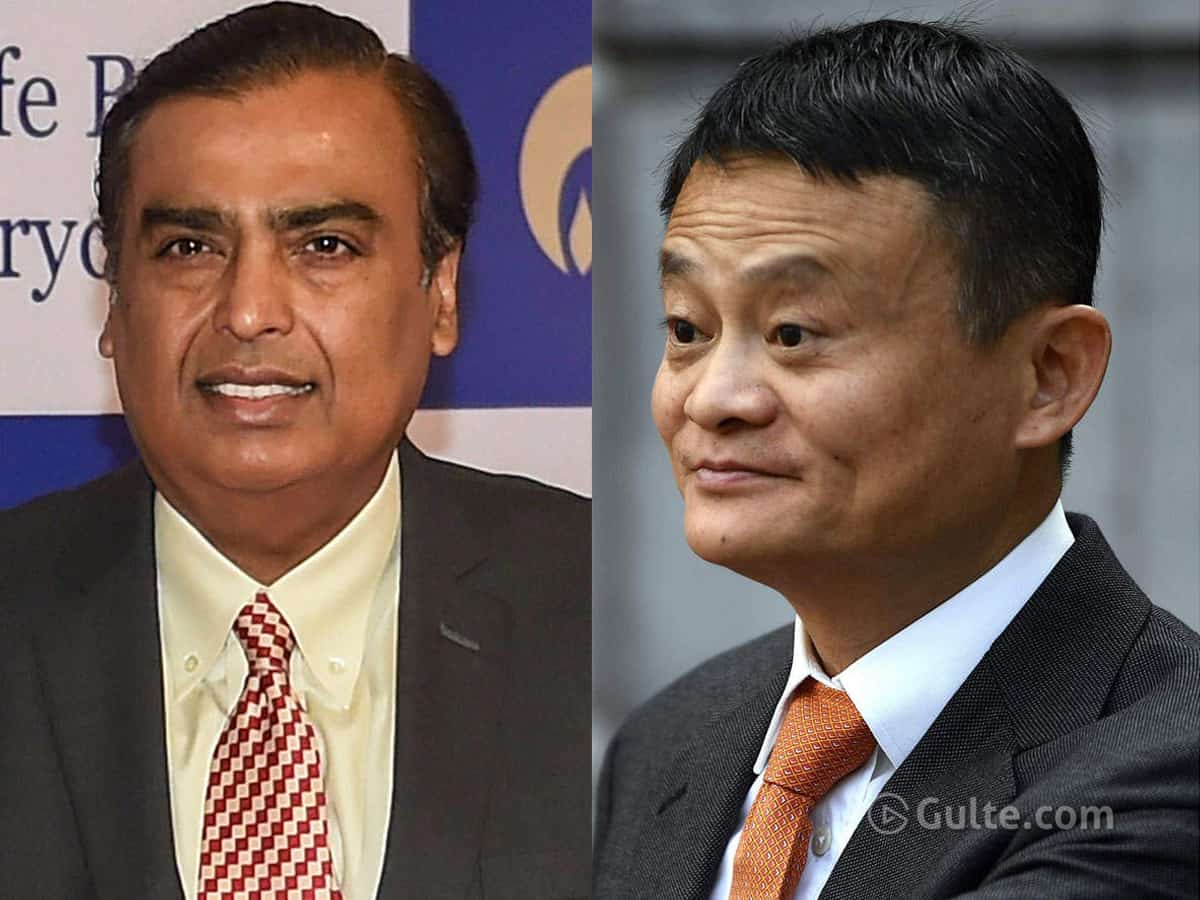 The deal with FB resulted in a huge jump that puts Mukesh Ambani about USD 3.2 billion ahead of Jack Ma, according to the Bloomberg Billionaires Index. Ambani’s fortune rose about USD 4.7 billion to USD 49.2 billion on Wednesday alone, soon after Reliance Industries Ltd. gained 10%. With this, India surpasses China in Asia region after RIL-Facebook business pact.

Until Wednesday, Mukesh Ambani’s fortune had declined by USD 14 billion on the index in 2020 owing to the decline in oil prices. As Mukesh Ambani owns the world’s largest oil refinery, his fortuned had declined making it the biggest dollar fall of anyone in Asia. On the other hand, Alibaba Group Holding Ltd.’s Jack Ma had lost almost USD 1 billion through Tuesday as his foundation donated 100 million masks to the World Health Organization to fight the Corona Virus pandemic.

Meanwhile, reports have it that Mukesh Ambani’s twins Akash Ambani and Isha Ambani have played significant role in closing the deal with Facebook. Apparently, Akash and Isha had held talks with the Facebook team. Overall, the deal with Facebook has benefited RIL a lot. The Reliance credit-default swaps have declined marginally from more than six-year high which is a big boost for Reliance as its Oil and Petroleum products have declined.