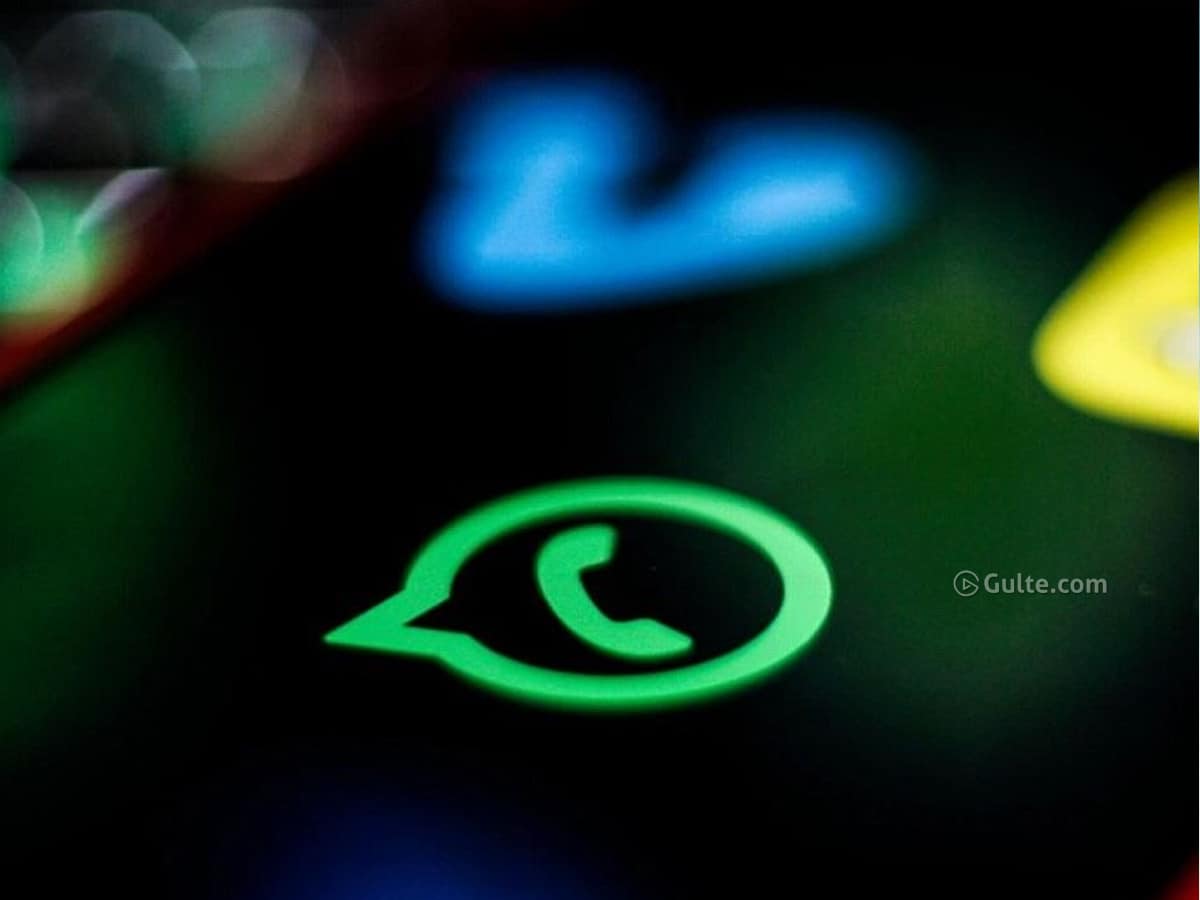 WhatsApp is working on new privacy features and a lot of them are obvious favorites for all. In the new update announcement by the WhatsApp app, the messaging service is introducing the ability to delete messages after sending, the option to block screenshots of images, and a lot more.

The Screenshot blocking in Whatsapp will notify the attempt to screenshot with ‘Screenshot was blocked for added privacy.’

With more features coming up, WhatsApp is also testing on ‘to choose who sees when you are online.’ It allows us to choose between contacts, everyone, and nobody.

In yet another great feature, WhatsApp users will be able to leave the groups silently. Instead of the alert notice, the whole group can see, that only the group admin will be able to see that you have left. The worth of this feature needs no explanation.

WhatsApp announced the feature of ‘deleting messages’ on its Twitter handle saying, ‘💭 Rethinking your message? Now you’ll have a little over 2 days to delete your messages from your chats after you hit send.’ This feature allows the users to be able to delete a message for up to two days and 12 hours after hitting send.

There is no clear date about when these features will be available, but the messaging service is on plans to make it available very soon.