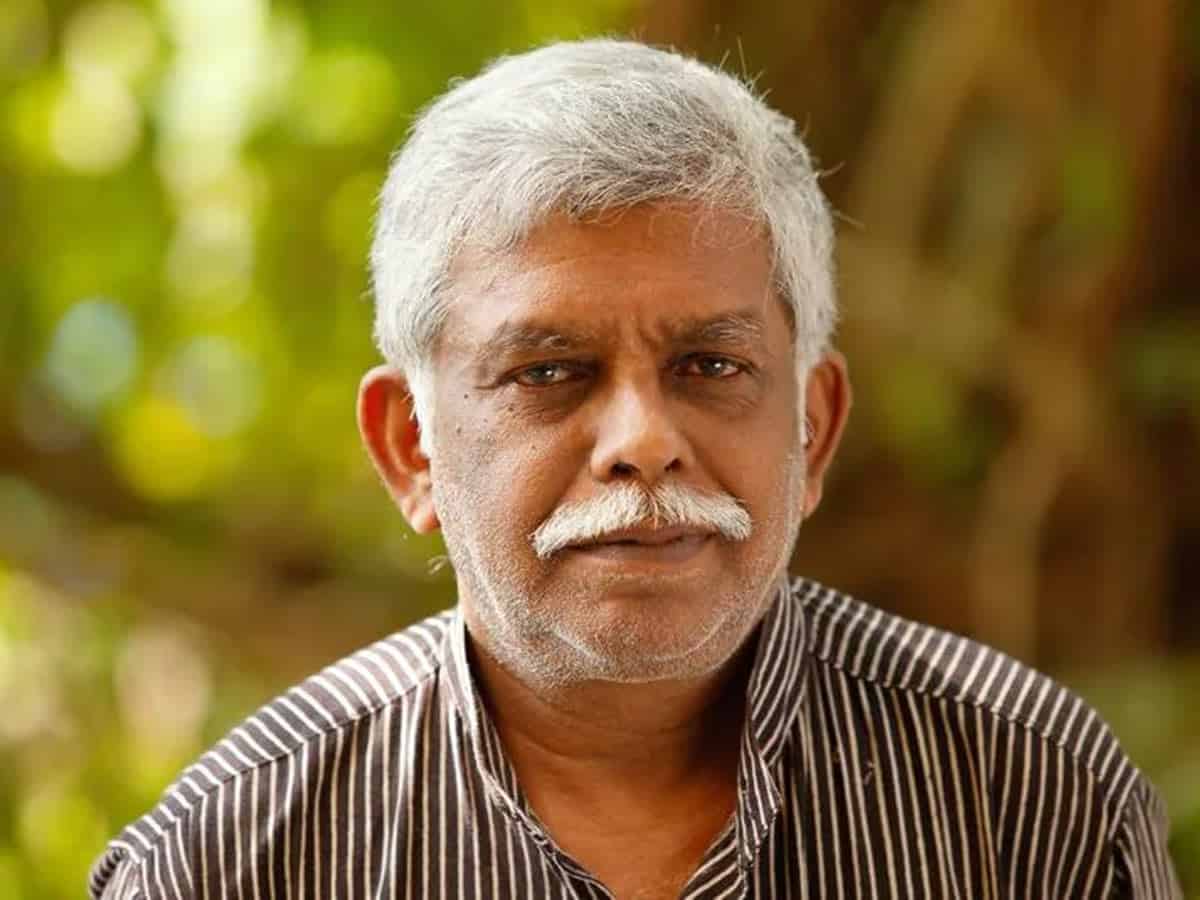 Social activist and author, Civic Chandran is accused of sexually harassing a young writer at a camp in Nandi Beach in February 2020. The bail applicant Chandran produced photos of his accuser and Kozhikode Sessions Court said the woman was wearing ‘sexually provocative dresses’ so the allegation won’t stand.

‘The photographs produced along with the bail application by the accused would reveal that the defacto complainant herself is exposing to dresses which are having some sexual provocative one,’ read the court order. ‘So Section 354A will not prima facie stand against the accused.’ The court also expressed shock that how Civic Chandran, aged 74 and also physically challenged could force himself upon another person.

The complainant alleged that Chandrab had organized a camp at Nandi Beach and he forcefully took her to a secluded place and touched her inappropriately. Chandran’s lawyers said the case is false and cooked up by the enemies of the accused.

The statement by court is ridiculed by many on social media. They are calling it the victim-blaming and invoking rape-victim stereotypes.